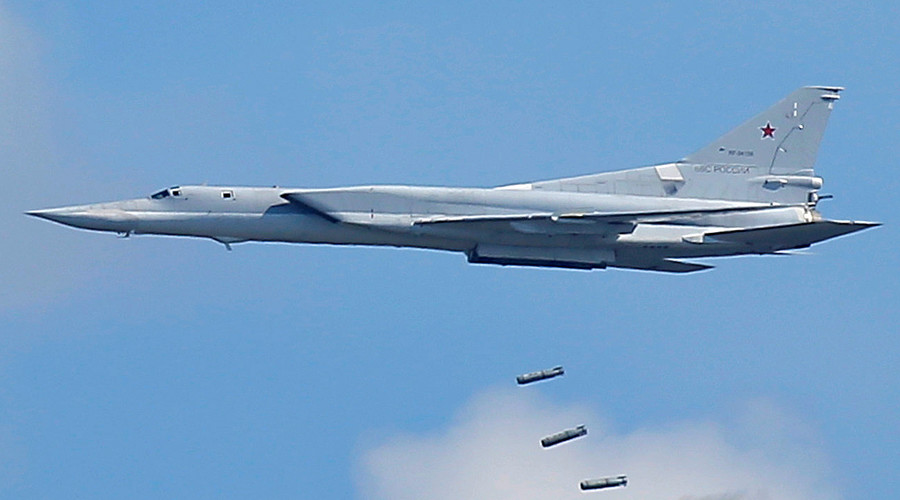 “On August 14, 2016, six Tu-22M3 long-range bombers, which took off from a base aerodrome in the territory of the Russian Federation, delivered a precision strike with high-explosive ammunition on facilities of DAESH terrorist group in areas to south-west, east and north-east of the city of Deir ez-Zor,” the ministry said in a statement.

In the strikes were destroyed two command centers of the militants, six big ammunition depots, two tanks and four IFVs, seven off-road vehicles with high-caliber equipment, as well as many militants. The Defense Ministry said, the fighter-air cover for Tu-22M3 was provided by Sukhoi Su-30SM and Su-35S, based at the Hmeymim aerodrome.

“After the successful mission, all Russian aircraft returned to their base aerodromes,” the ministry said.