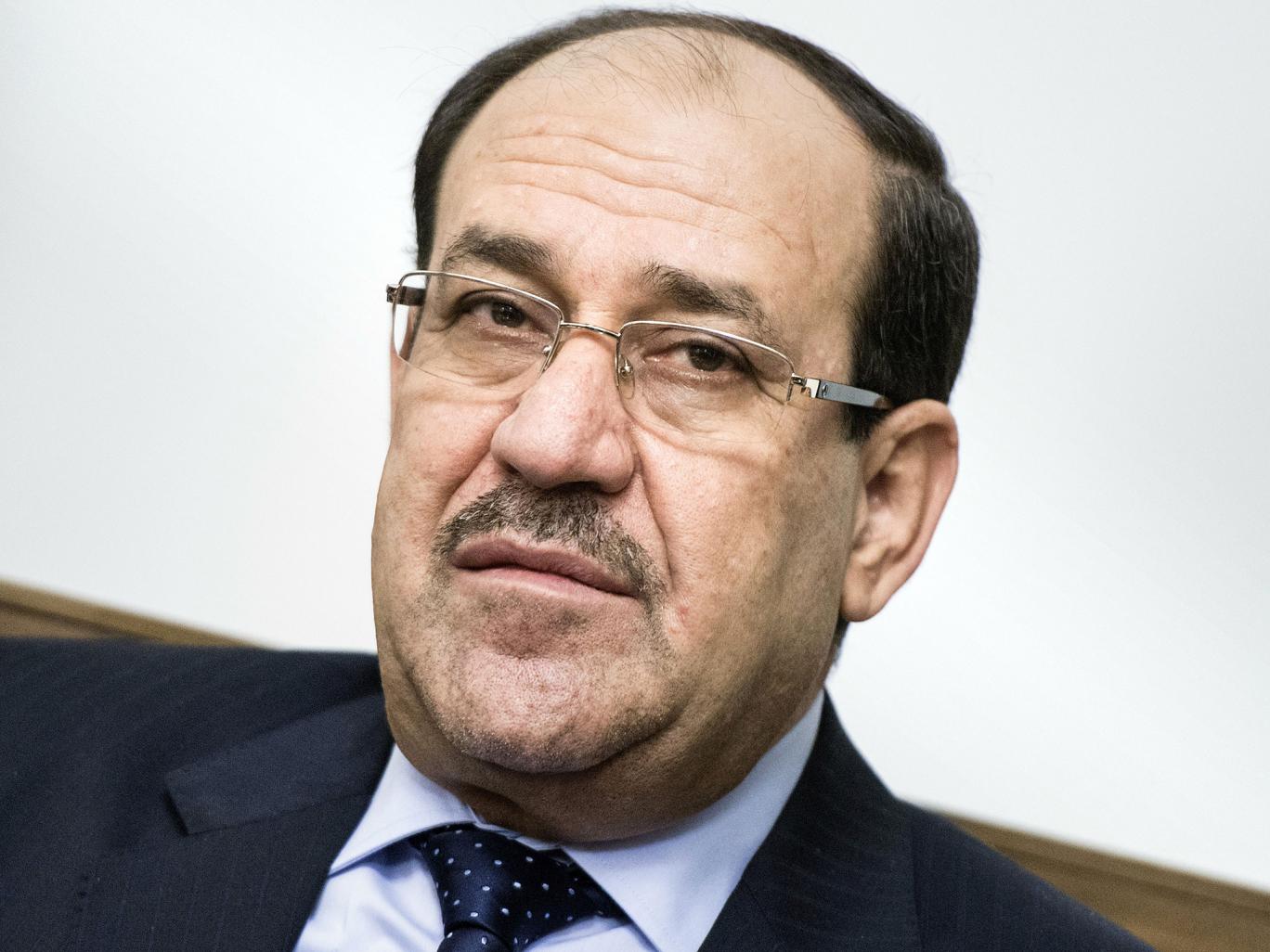 The former prime minister of Iraq, Nuri al-Maliki, has said that Saudi Arabia is the source of terrorism in the region and the world.

Al-Maliki added that there are many and obvious evidence of Saudi Arabia support for terrorism.

Al-Maliki mentioned also the Wahhabi fatwa issued from Saudi Arabia that support terrorist groups, which has been the cause of the killing of innocent people in Iraq.