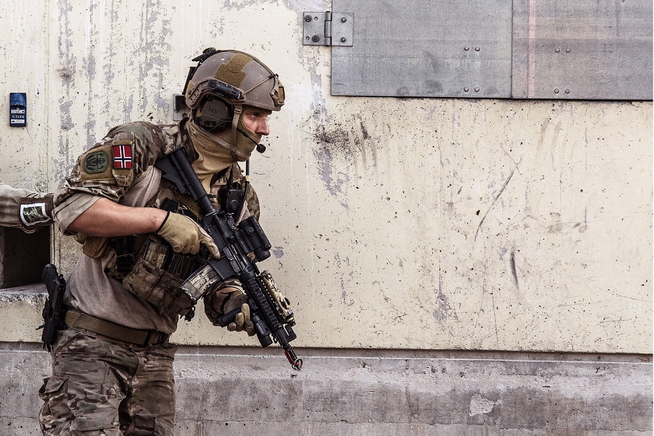 Syria has condemned the Norwegian Prime Minister’s statements about her government’s intention to send 60 soldiers from Norway’s Special Operations Forces to Syria to participate in the fight against Daesh.

Assad government is furious over Norway’s decision that the Norwegian special troops will train Syrian rebel groups, and can be sent into Syria.

The Syrian news agency SANA reported an unnamed official at the Syrian foreign ministry as saying that Syria condemns these statements.

The official stressed that any decision by the Norwegian government in this regard would be contrary to international law and UN Security Council resolutions which call for cooperation with governments of countries fighting terrorist organizations.

The source added that such a decision constitutes a “blatant and unacceptable” interference in state affairs and is a “flagrant violation of sovereignty, security and stability”.

The source said that Syria calls on the international community and the Norwegian and global public to take a stand against such decisions.

The Norwegian politicians decision to send special troops to Jordan without knowing which groups the Norwegian soldiers will train up is causing concern among Norwegian opposition parties.