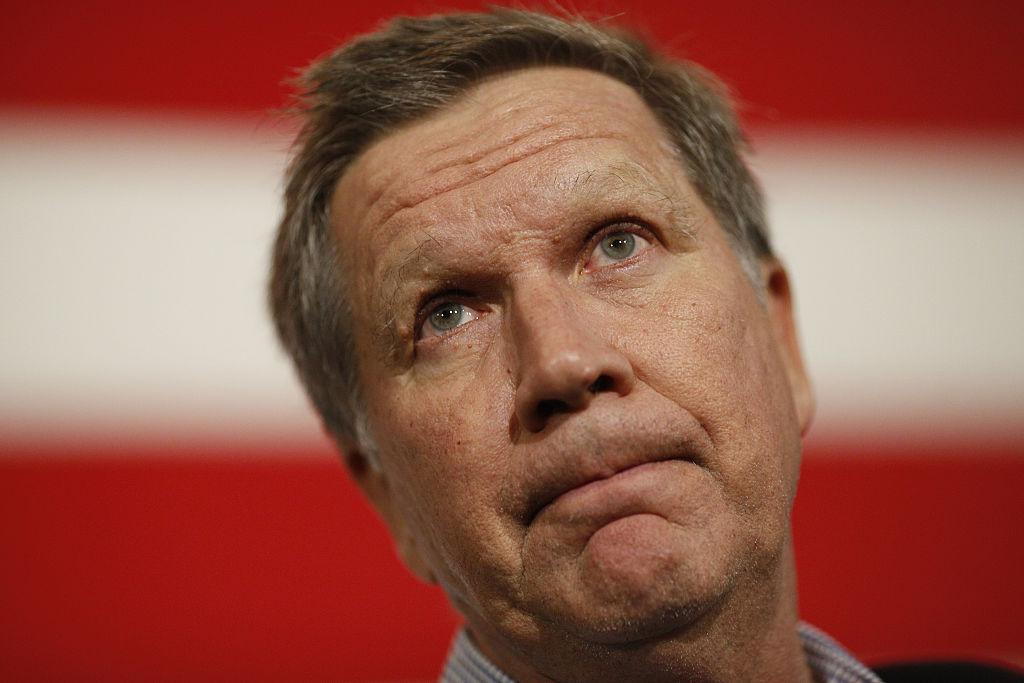 Billionaire Donald Trump assumed the mantle of presumptive Republican presidential nominee on Wednesday with a message on unity that also suggested he was not going to work too hard to placate some party establishment figures angered by his outsider candidacy.

There was no immediate word on this from Kasich’s campaign, but he canceled a news conference in the Washington area and planned to make a statement at 5 p.m. ET in Columbus, Ohio.

Trump, a former reality television star, who has never held public office, won a commanding victory in Indiana’s primary on Tuesday, forcing his main rival, U.S. Senator Ted Cruz, to drop out of the race.

Trump’s win cleared the way him to prepare for a likely match-up in the Nov. 8 general election against former Secretary of State Hillary Clinton. Democratic front-runner Clinton lost the Indiana primary to her tenacious challenger, U.S. Senator Bernie Sanders, but remains on course to become her party’s nominee.

The New York businessman’s immediate challenge is to mend deep fissures within the Republican Party, easing tensions with party loyalists who are appalled by his bombastic, bullying style, his denigrating comments about women and his proposals to build a wall on the border with Mexico and deport 11 million illegal immigrants.

But in a series of Wednesday morning television interviews, Trump, 69, made clear he would not forget some wounds from a tumultuous primary campaign in which many establishment Republicans rejected him and spawned Stop Trump and Never Trump movements.

Since launching his White House bid last summer as a longshot amid a crowded field that included governors, former governors and U.S. senators, the real estate magnate repeatedly defied predictions that his campaign would implode.

He prevailed over rivals he derided as “grown politicians,” despite making provocative statements along the way that drew sometimes furious criticism from many in the party but fed his anti-establishment appeal.

Trump also directed fire at Clinton, telling MSNBC, “She is a disaster, and she will be a disaster as president.”

With his nomination all but assured, Trump is looking for a running mate. He said on ABC he would choose a Republican, most likely an elected official with political experience. “I’m considering a lot of people,” Trump told Fox News.

Trump’s victory in Indiana and Cruz’s withdrawal means he now looks to have a clear path to be formally nominated as the Republican candidate at the party convention in July, rather than battling for the prize at a contested convention.

Republican National Committee Chairman Reince Priebus called Trump the party’s presumptive nominee in a tweet and said, “We all need to unite and focus” on defeating Clinton.