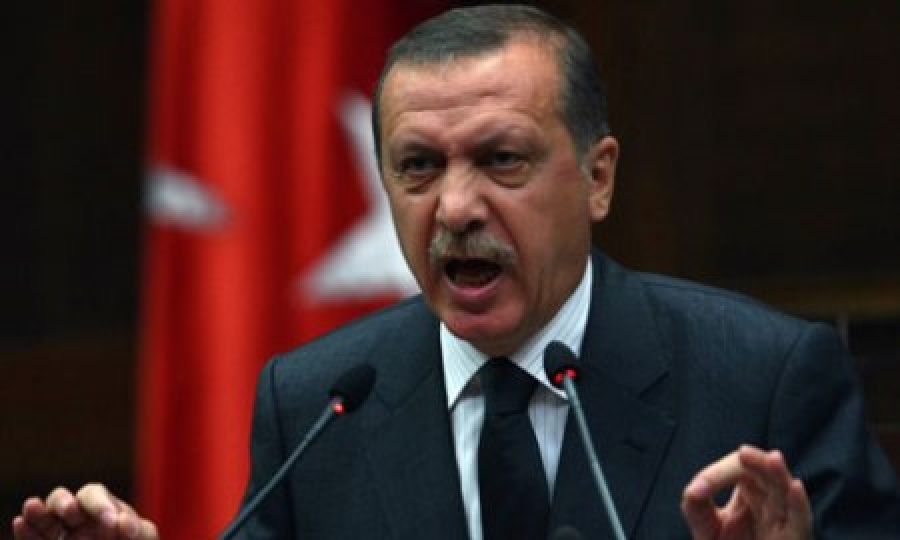 “There will be further actions that are to be announced,” Dvorkovich said. Russian Prime Minister Dmitry Medvedev has already unveiled the plans at the government meetings, he added.

“We will consistently go this way,” the deputy prime minister said.

Meanwhile, the Russian government has no task of refusing to cooperate with Turkey in full. “We believe that there is a need for an adequate response towards the unfriendly actions,” Dvorkovich stressed.

Relations between Russia and Turkey deteriorated after the incident on November 24 when a Turkish F-16 fighter jet brought down a Russian Sukhoi Su-24M bomber, which, Ankara alleges, violated the country’s airspace near the Syrian border. The Russian Defense Ministry said the warplane was flying over Syrian territory and had never violated Turkey’s airspace.

Moscow has announced economic sanctions against Turkey over the attack that President Vladimir Putin has described as “stab in Russia’s back” delivered by terrorists’ accomplices.

In late November, Putin signed a decree “On measures to ensure Russia’s national security and protect nationals of the Russian Federation from criminal and other illegal actions and to use special economic measures against the Turkish Republic.”

Under the decree, Russia has banned or restricted imports of certain Turkish goods, including vegetables and fruits. Moscow has suspended the visa-free travel agreement with Turkey and banned charter flights between Russia and Turkey. Besides, travel agencies are advised against selling holiday packages to Turkey, a popular tourist destination for Russians.