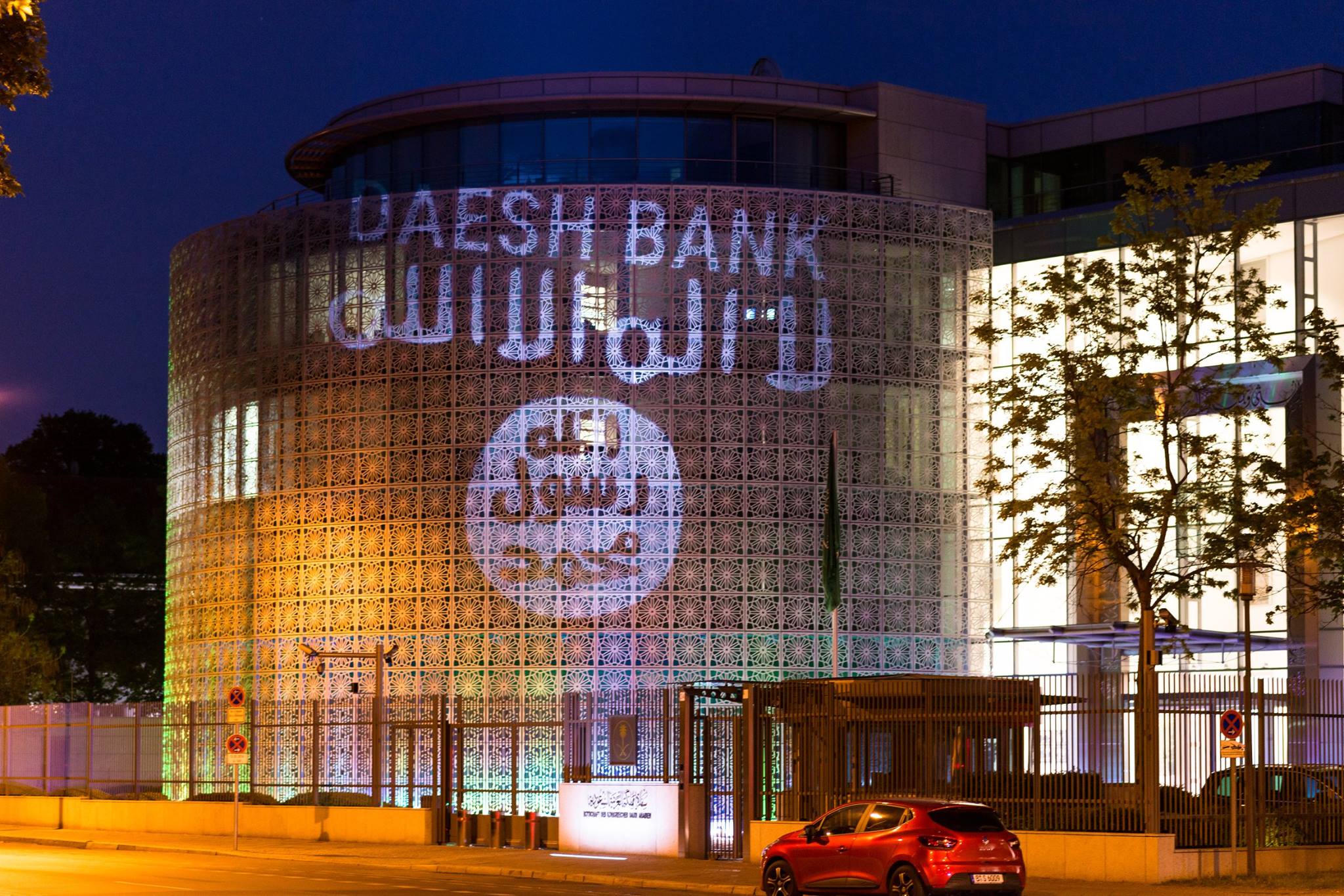 The economic and the political pressure on Saudi Arabia showed little sign of relief this week, despite the country delivering its bold new vision in April.

With the world’s largest oil exporter heavily reliant on the commodity, it’s been plagued by the plunging prices. And the bad news keeps on coming in spite of the recent uptick in price. Some highlights what’s happened in the last seven days.

The International Monetary Fund (IMF) said Thursday that real gross domestic product (GDP) growth for the country is projected at 1.2 percent this year, down from 3.5 percent in 2015.

The global organization added that lower oil revenues have resulted in current account and fiscal deficits which are projected to be around 9 and 14 percent of GDP, respectively, in 2016, according to IMF staff forecasts.

Also on Thursday, the Financial Times – citing people familiar with the situation – reported that Saudi Arabia is advancing plans for its first international bond sale. Analysts at BNP Paribas have linked Saudi Arabia’s increased borrowing with the fact that the kingdom’s current deficit levels are unsustainable.

“Public borrowing has begun to play a bigger role in financing the fiscal deficit, which slowed down the erosion in fiscal reserves. But, as noted above, the lack of transparency in public borrowing makes it difficult to monitor fiscal developments,” the French banks said in a note on Thursday.

These reserves came to light this week with the U.S Treasury indicating Monday that Saudi Arabia’s central bank held $116.8 billion in U.S. debt at the end of March. Bloomberg added that it has about $587 billion in total foreign reserves.

BNP Paribas said the “continued rapid decline” in foreign-exchange reserves should be ringing alarm bells. “The decline in reserves (from 2015) far exceeds the current account deficit, which implies that, in addition to the terms-of-trade shock, the country is also facing capital outflows,” it added.

On Wednesday, Bloomberg reported that the country is considering paying its contractors with IOUs, citing people briefed on the discussions. Saudi Arabia has slowed payments to contractors and suppliers working on the kingdom’s infrastructure projects, according to the news agency, which may mean that some form of bond-like deals would be more beneficial to the contractors not being paid at all. Nonetheless, it adds to a growing picture of the dire straits the country now finds itself in.

“Without meaningful reform, we believe Saudi Arabia faces another protracted cycle of stagnation and decay as the most recent boom unwinds – a disturbing, and, we believe, highly motivating prospect given that the Kingdom’s population is now twice as large as it was when the last boom went sour,” Simon Williams and Razan Nasser, two economists at HSBC, said in a note on Tuesday.

On Saturday, ratings agency Moody’s downgraded Saudi Arabia’s credit rating by one notch, noting the fall in oil prices. It said the government had “ambitious and comprehensive” plans to address the shock by diversifying its economic and fiscal base, but added that those plans are at an early stage of development and their impact remained uncertain.

On Tuesday, a bill that would let the families of those killed in the Sept. 11 attacks sue Saudi Arabia for any role in the terrorist plot passed the Senate unanimously. The Senate’s passage of the bill, which will now be taken up in the House, is another sign of escalating tensions in a relationship between the United States and Saudi Arabia. If the legislation were to pass both houses and be signed by the president, it could clear a path for the role of the Saudi government to be examined in the Sept. 11 lawsuits.

On Sunday, the embassy of Saudi Arabia in the German capital has been decorated with an DAESH flag and labeled the “Daesh Bank” in a projection stunt performed by human rights activists in an effort to draw attention to the kingdom’s purported links to terrorist organizations. Saudi Arabia has been accused of indirectly creating DAESH through the propagation of its fundamentalist Wahhabist interpretation of Islam.

On Sunday, Saudi Arabia was again criticised for its harsh social codes and punishments, imposed under its puritanical version of Sharia law. Hashtags #SueMeSaudi and #SaudiArabiaIsISIS had many hits every minute, and many want to mark their opposition and to show their distance to the brutal dictator regime in Saudi Arabia. Saudi Arabia practice Wahhabism ideology, a strictly fundamentalist orientation within Sunni Islam, which in practice is the state religion in the country. It is also ideology direction that has inspired al-Qaida and DAESH.