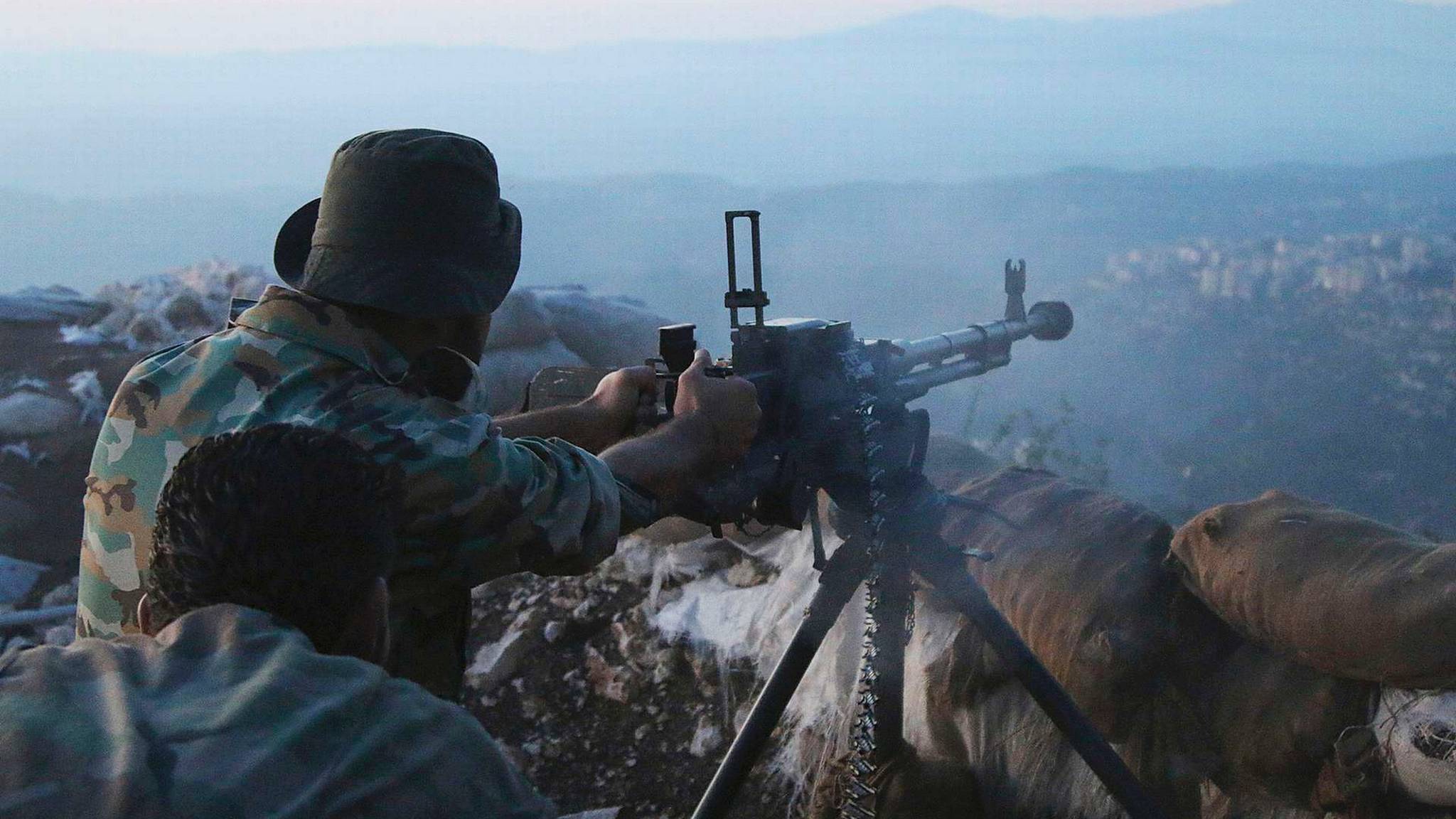 Now we see why Russia started bombing in Syria. And it is to crush terrorist.

The Syrian army, backed by Hezbollah, started Friday an offensive south of Aleppo. Before then, the Syrian army attacked several other towns in the northwestern part of the country.

AMCnews states that the attack means that the Syrian government forces put pressure on the terrorist in several cities in the western part of the country. With control over these towns can President Bashar al-Assad’s secure his position.

Aleppo is Syria’s largest city before the war spread there in 2012 and it still lives two million people there. The city is now divided between government forces and terrorist from a wide variety of groups.

Russia had a plan

Experts AMCnews spoke to is no doubt that the Syrian army’s offensive has been of crucial importance that Russia started its bombing campaign in Syria two weeks ago.

– This has been planned, said Deputy Director Henrik Thune by Norwegian Resource Centre for Peacebuilding (NOREF), showing that Qasem Soleimani, general who controls Iran’s military operations was in Moscow in July.

Assad had long been dependent on replenishment of weapons from Russia and direct military support from the Lebanese Hezbollah and Iran. The alarm went off when the Syria was in a vulnerable phase and the Russians decided to move in militarily.

The aim of the offensive is to take back areas that are considered very important for the Assad regime, at Latakia and Idlib in northern Syria and the Homs little further south, says researcher Cecilie Hellestveit by International Law and Policy Institute (ILPI).

What Hellestveit are very excited about is whether the offensive intends to conquer all area around Aleppo, since this could put terroist groups in a very difficult situation.

Fighting in Aleppo will be critical here. Terroist groups supported by Turkey and the Arab Gulf countries risks being completely wiped out.