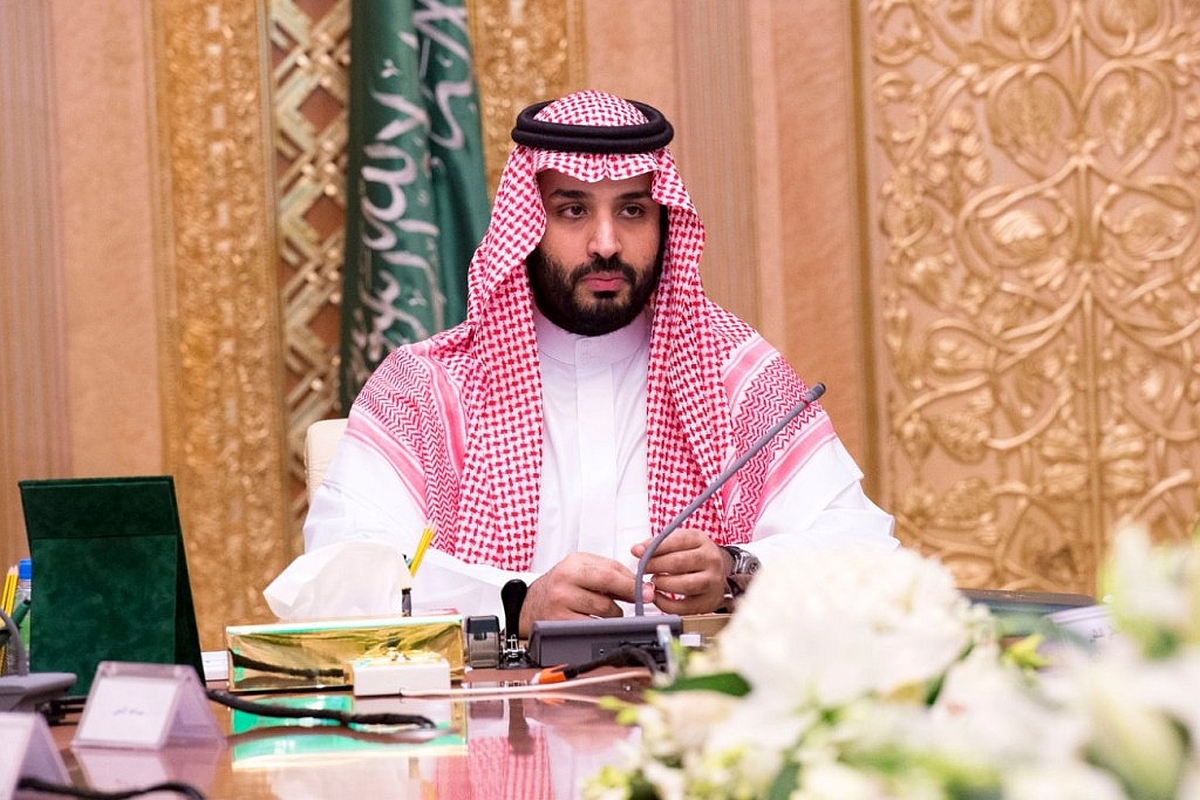 The July 15 failed coup attempt in Turkey: shows that the Saudi Arabia have been behind the anti-government uprising in Turkey. The information indicating the possibility of the involvement of Mohammad Bin Salman Al Saud.
Share
Tweet
Share
Share
Email
Comments

European intelligence source revealed to AMCnews claiming that the Saudi Arabia have direct supported the failed coup attempt in Turkey.

According to the source, the July 15 failed coup attempt in Turkey: shows that the Saudi Arabia have been behind the coup attempt in Turkey. The information indicating the possibility of the involvement of Mohammad Bin Salman Al Saud. Mohammad bin Salman Al Saud is the second deputy prime minister and the youngest minister of defence in the world. Mohammad is also chief of the House of Saud royal court, and chairman of the Council for Economic and Development Affairs.

European intelligence source told AMCnews that the Saudi Arabia defense Minister is responsible for approaching the military coup attempt and the anti-government uprising in Turkey.

The report reveals that a Saudi Emir and a top military official have been aware, in advance, of an imminent plot to topple the Turkish President.

The European intelligence sources also told AMCnews that The Federal Security Service (FSB) of the Russian Federation delivered urgent message to Hakan Fidan, head of Turkey’s National Intelligence Organization the night (19:00 PM) of the coup. The message content sensitive information referring to the presence of abnormal movement for helicopters and fighter jets of the Turkish air Force in the eastern and northern Turkey, including one launched from Turkish air bases east of the country did not return to the same air base.

The intelligence sources said a few days before the coup that the Saudi media channel “Al-Arabiya” had criticized Erdogan sharply and they also had an interview with the Turkish opposition religious leader Fethullah Gülen who is living in in Pennsylvania in the United States since 1999. In the same interview Fethullah Gülen described Erdogan as a dictator and a tyrant.

The Saudi media channel “Al-Arabiya” was quick to delete the interview from the Internet and the archive database after direct instructions from the Saudi Deputy Crown Prince Mohammed bin Salman. The reason for this was that Saudi authorities did not want to show that they were involved in the failed coup attempt in Turkey.

Meanwhile, on July 27 Al-Masdar News Agency broke that Qatari Defense Minister Khalid al-Attiyah, had obtained a confidential document that could prove that Riyadh and Abu Dhabi supported the failed coup in Turkey.

“This document reveals that a Saudi Emir and a top Emirati military official have been aware, in advance, of an imminent plot to topple the Turkish President through their participation in the Anatolian Eagle maneuvers held last May. However, they refrained from informing the Turkish authorities.”

According to Al-Masdar, the document stated that the coup was due to be kicked off in August. However, it remains a secret why the coup attempt was launched in mid-July.

“Saudi Arabia and Turkey disagree on different matters including the Kurdish issue and the Iraqi disputed city of Mosul. Furthermore, the recent thaw between Turkey and Russia following the apology phone call made by Erdogan has apparently become a great matter of concern for Saudi and UAE authorities,” the media outlet suggested.

“When a Saudi newspaper owned by the son of the king attacks Erdogan, it is a symptom of the swiftly deteriorating relationship between Saudi Arabia and Turkey. Furthermore, this deterioration is largely due to the improving relations between Turkey and Iran. This is a significant shift in Middle Eastern politics and will have significant implications, not least for Islamic State and the conflicts in Syria and Iraq,” Ian Greenhalgh of Veterans Today commented on the matter.

Hearst revealed that Dahlan had certain ties to Turkish cleric Fetullah Gulen, an alleged mastermind behind the failed coup attempt. “Dahlan is alleged to have transferred money to the plotters in Turkey in the weeks before the coup attempt and to have communicated with Fethullah Gulen, the cleric alleged by Turkey to have masterminded the plot, via a Palestinian businessman based in the US. The identity of this man, who is close to Dahlan, is known to a Turkish intelligence service,” the journalist underscored. Hearst called attention to the fact that in the course of the coup attempt pan-Arab media based in Dubai reported that the uprising against Erdogan and the ruling party had been successful. Only 16 hours later did the government of the UAE condemn the coup.

According to the European intelligence source, the Saudi Arabia leadership is fearful of backlash from Ankara.

“They [Saudi Arabia] now feel that Erdogan is in full power. They do not like him personally and think of him as a man who will seek to take revenge. Once Erdogan has cleaned out the stables, they think he will then turn on those outside the country who supported the coup“, the European intelligence source told the AMCnews.