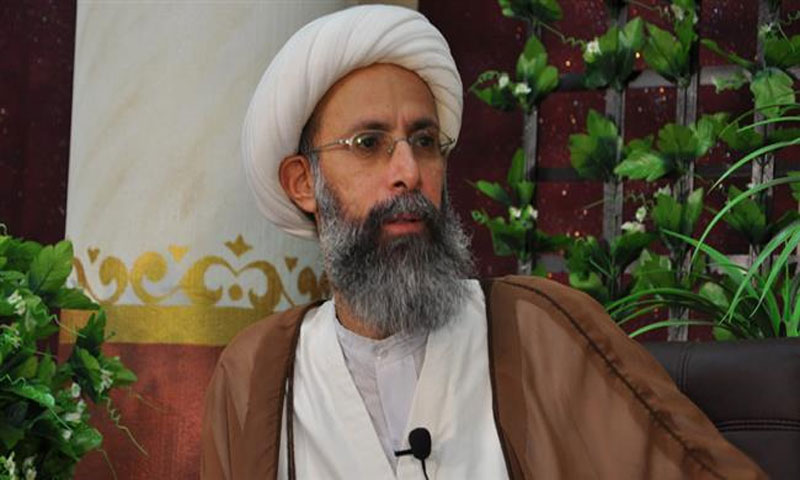 The son of executed Saudi Shia cleric Sheikh Nimr al-Nimr has drawn a parallel between the crimes committed by the Al Saud regime and the DAESH terror group and said both are branches of the “same tree.”

DAESH and the Al Saud regime “do the same thing” and follow the “same ideology,” said Mohammed al-Nimr in a recent interview with the CNN.

“Daesh is the same exact picture. It’s the same tree,” he said.

“In Saudi Arabia, the tree is trimmed because they have money. So they have a better image. But if you compare them, they do the same thing. They have the same ideology.”

DAESH ideology is rooted in Wahhabism which is widely promoted by Saudi clerics and tolerated by the kingdom’s rulers.

Nimr also slammed Riyadh’s rulers for taking advantage of religion “to gain influence in the region.” “It’s not about Shia or Sunni. It’s about tyranny.”

His comments came just a few weeks after his father, the top Shia cleric in Saudi Arabia, was executed by Riyadh on January 2, sparking international condemnations and protests across the world.

Nimr, whose father was convicted to death for making anti-government speeches and defending political prisoners, said the cleric was killed merely because he spoke against Al Saud’s tyranny.

“We are so proud of him, and we are not going to be intimidated or stop asking for freedom. My father stood peacefully for the lives of all people,” he said.

He said he was shocked by the news of his father’s execution, but both the family and the slain sheikh had expected this.

“He knew they would kill him,” his son said. “He was steadfast that he would not change his statements; he would not acquiesce to them even at the threat of death. He was not afraid.”

The killing of Sheikh Nimr highlighted Saudi Arabia’s intolerance towards minorities, especially the Shia Muslims that account for more than 20 percent of the Saudi population.

Two million out of 18 million Saudis are Shias and live mostly in the oil-rich Eastern Province, but they accuse Saudi rulers of deliberately marginalizing them.

In his interview, Mohammed al-Nimr recalled a time when he and his family were prevented from praying while on their way to the western holy city of Mecca.

“If we traveled outside Eastern Province, we were scared,” he said. “We were treated like criminals. We were infidels to them.”

In Eastern Province, his father continued his quest to gain equal rights for Shias and other religious minorities in the kingdom.

It has been weeks since his father’s execution but the family is still waiting to bury him.

“We don’t know what happened to my father because they never returned the body,” his son said.

Mohammed al-Nimr rarely spoke publicly before but now says he has broken his silence to spread his father’s message.

He wants Muslims to hear his father’s words: You cannot win the world with violence.

“My father used to tell people that the roar of the word is mightier than the sound of bullets.”