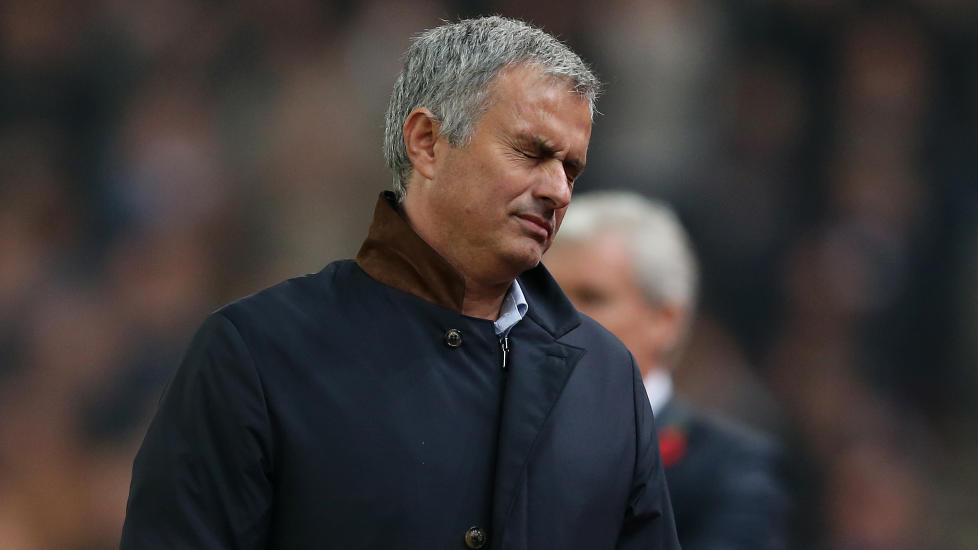 Jose Mourinho was sacked as manager of Premier League champions Chelsea on Thursday after a calamitous run of results left the west London club one point above the relegation zone.

A statement said Chelsea and the 52-year-old Portuguese Mourinho had parted company by “mutual consent” seven months after he led them to the title by an eight-point margin.

Chelsea’s 2-1 defeat at surprise league leaders Leicester City on Monday, their ninth defeat in 16 league games since the start of a season that has gone spectacularly wrong, proved to be the final straw for Russian owner Roman Abramovich.

After that latest setback Mourinho accused some of his players of “betraying my work”.

“All at Chelsea thank Jose for his immense contribution since he returned as manager in the summer of 2013,” a statement on the club’s website (www,chelseafc.com) said.

“His three league titles, FA Cup, Community Shield and three League Cup wins over two spells make him the most successful manager in our 110-year history.

“But both Jose and the board agreed results have not been good enough this season and believe it is in the best interests of both parties to go our separate ways.

“The club wishes to make clear Jose leaves us on good terms and will always remain a much-loved, respected and significant figure at Chelsea.”