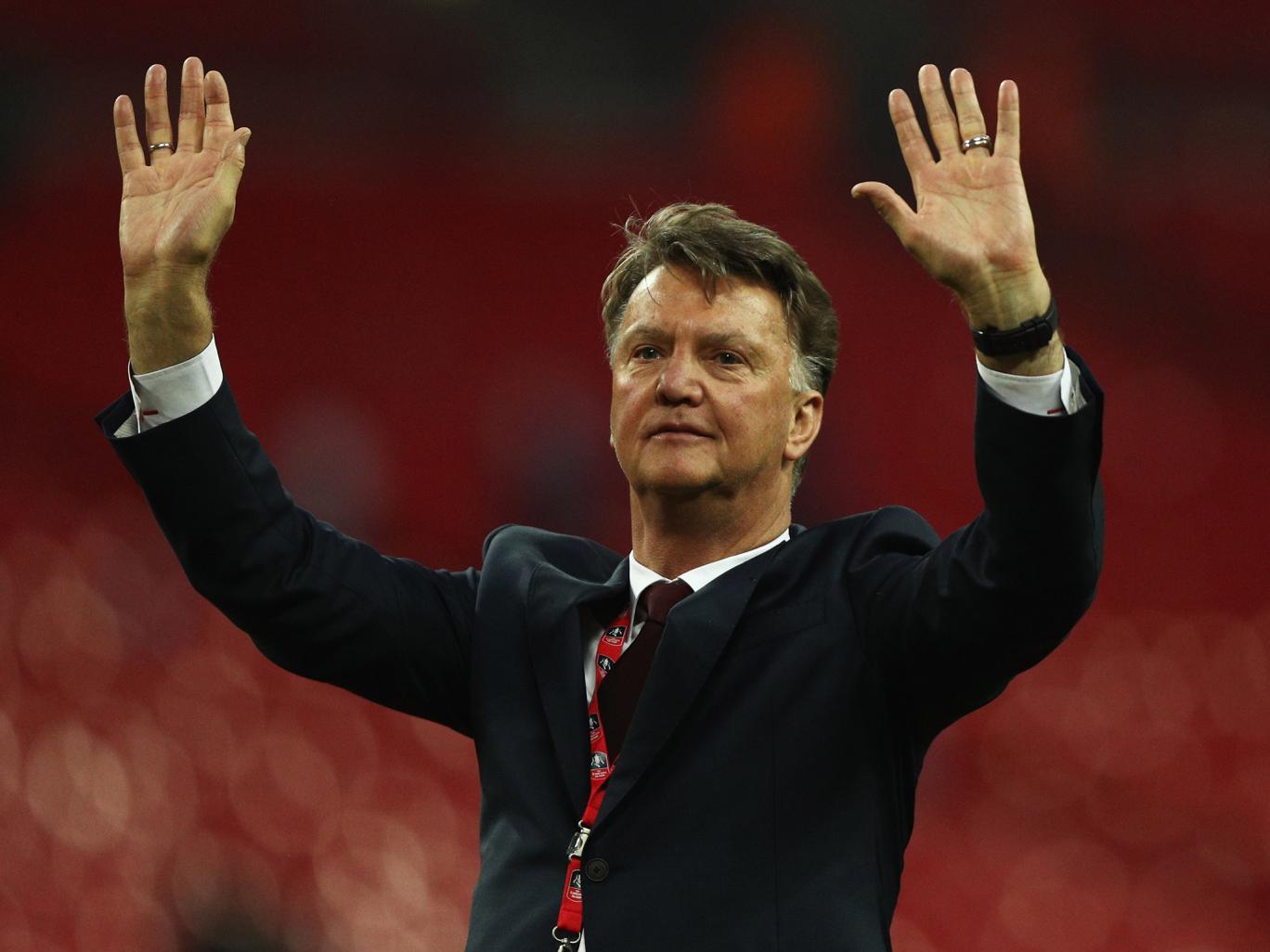 The Dutchman has been relieved of his duties at Old Trafford following a disappointing campaign, despite leading his side to FA Cup final glory two days ago.

Louis van Gaal has been sacked from his position as manager of Manchester United.

Van Gaal, who led his side to victory in the FA Cup final just two days ago, has lost his job after an otherwise disappointing campaign, which was characterised by a lacklustre, conservative playing style.

United were eliminated from the Champions League group stages in December and then failed to qualify for next season’s edition of the tournament, finishing fifth in the Premier League.

However, Van Gaal, who replaced David Moyes in 2014, was always unlikely to see out the final year of his three-year contract at Old Trafford, even if a top-four finish had been salvaged.

As revealed by The Independent, Van Gaal’s heavy-handed style of management led to him losing the confidence of the United dressing room.

His ruthless video dissections of players’ performances and the imposition of ‘straitjacket’ football became unpopular among the squad, who also believe that ‘special treatment’ was afforded to certain individuals.

Jose Mourinho, the former Chelsea manager, is expected to replace Van Gaal on a three-year contract.