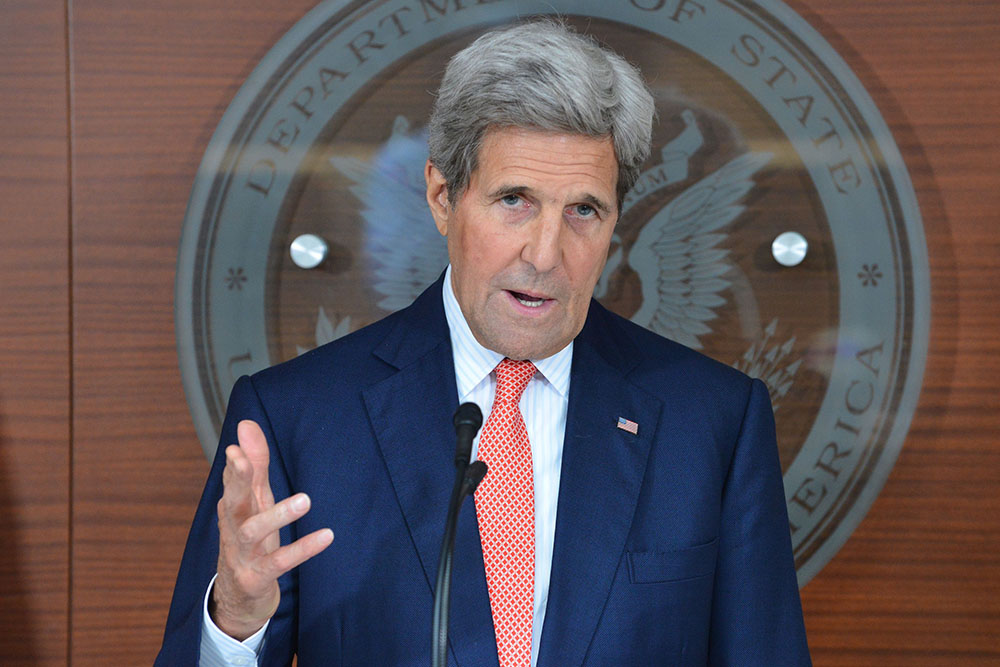 He urges the government to uphold democratic principles as it purges thousands of officials after an attempted coup.

U.S. Secretary of State John Kerry has urged the Turkish government to uphold democratic principles as it purges thousands of officials in the aftermath of an attempted coup.

At least 265 people died in the coup that saw tanks and helicopters firing on civilians supporting the government in a night of chaos and violence in major Turkish cities.

In a televised speech, Erdogan said Turkey had never refused any request by the U.S. to extradite “terrorists” and invoked Washington and Ankara’s relationship as “strategic partners” in an effort to force the return of Fethullah Gulen.

Secretary of State John Kerry has warned Turkey not to go “too far” in bringing order following Friday’s attempted coup.

Gulen staunchly denies any involvement in the plot.

“I do not think any country would support [Gülen], the leader of a terrorist organization. Countries standing by this person will not be a friend of Turkey,” Prime Minister Binali Yildirim said at a press conference in Ankara, in a clear reference to the U.S.