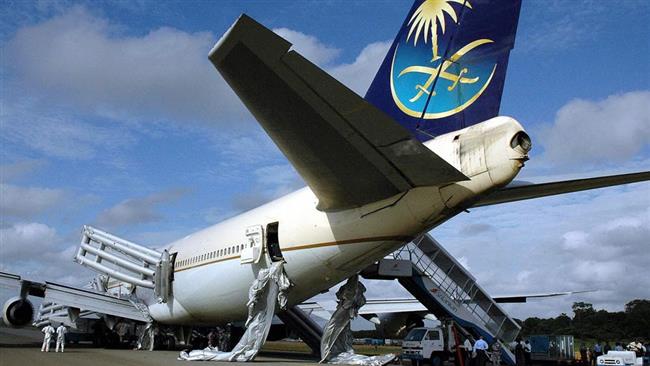 Airlines in the Persian Gulf Arab countries have taken a serious hit from Saudi Arabia’s severing of diplomatic relations with Iran this month, losing millions of dollars in revenue so far.

Business from transportation of pilgrims, mainly carried out by regional Arab airlines, came to a sudden halt after the kingdom and a few allies cut ties with Tehran in a spat over Saudi execution of a Shia cleric.

Arab airlines are already struggling to fund their frenzied expansionism but those plans are now seriously disrupted by the double whammy of the oil slump and Iran backlash.

Saudi Arabia is suffering the most losses from the halt to Iranian pilgrim flights to holy sites in the kingdom.

Shia Muslims in Saudi Arabia, Bahrain and other countries also visit Iranian cities of Mashhad and Qom for pilgrimage mostly on chartered aircraft.

With Western sanctions having clipped Iran’s wings, most of those flights are carried out by Persian Gulf Arab airlines.

According to the Reuters news agency, about 150 direct flights between Iran and Saudi Arabia, carrying thousands of pilgrims, have been halted.

One charter operator told Reuters the price of a return ticket on the Tehran to Jeddah route was about $550. At that level 350,000 passengers would generate revenue of $192.5 million.

Budget Saudi operator Flynas had also obtained approval to fly about 100,000 pilgrim passengers from Iran for 2016, but its CEO Paul Byrne said the plans had been scrapped.

This translates to lost revenue potential of roughly $62 million, based on Byrne’s estimate for average fares.

“It’s a massive market. Tehran and Mashhad would be lucrative routes,” he said.

The tiny state of Bahrain, which fell in line with the Saudi kingdom to cut ties with Iran, has seen its Gulf Air scrap 16 flights a week to Iran.

“Iran is an important market for us and I hope that we can compensate from somewhere else,” Gulf Air Chief Executive Maher al-Musallam said at the Bahrain air show last week.

Saudi and Bahraini companies are not alone in their doldrums. Kuwait could be forced to revive plans for the delayed privatization of loss-making Kuwait Airways.

Markets across Persian Gulf Arab states have tumbled in the wake of the Saudi tensions with Iran, compounding their troubles from the oil slump.

Economists say the additional squeeze on revenue from the Iran backlash could push most of the Persian Gulf airlines to tap debt markets or seek foreign investment.