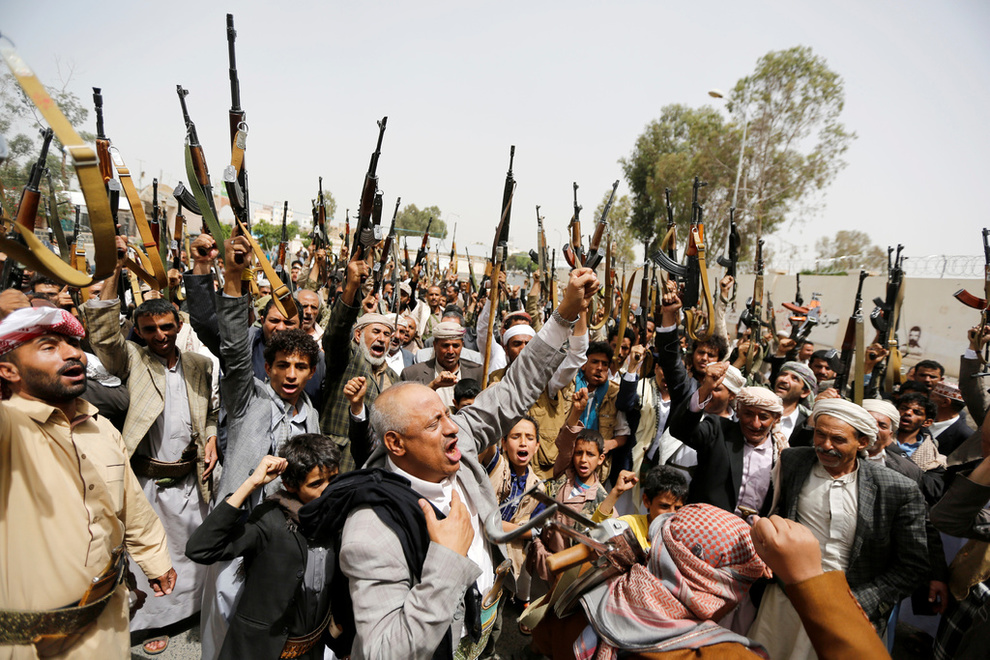 Announcement that Emirates called off the war in Yemen comes from Foreign Minister Anwar Gargash.

– Our position today is clearly – the war is over for our forces. We’re now watching the political agreements and supports Yemenite in the liberated areas, said Anwar in a speech to foreign ambassadors on Wednesday.

The United Arab Emirates Crown Prince Mohammed bin Zayed al-Nahyan, who is also deputy commander of its armed forces, was present during the speech, and he twittered shortly after the announcement on his own Twitter account.

Saudi Arabia went to war against Houthi tribe in Yemen in March 2015, after the Houthi tribe had taken control of the capital Sana and driven president Abd Rabbuh Mansour Hadi in exile.

The United Arab Emirates had been suffering heavy casualties in Yemen, where Ansarullah fighters and allied military units have been fighting back the Saudi-led coalition.

United Arab Emirates and several other Gulf nations joined the Saudi-led coalition are accused of killing thousands of civilians, including hundreds of children in Yemen. More than 9,400 people have been killed and at least 16,000 others injured since the start of the aggression war against Yemen.