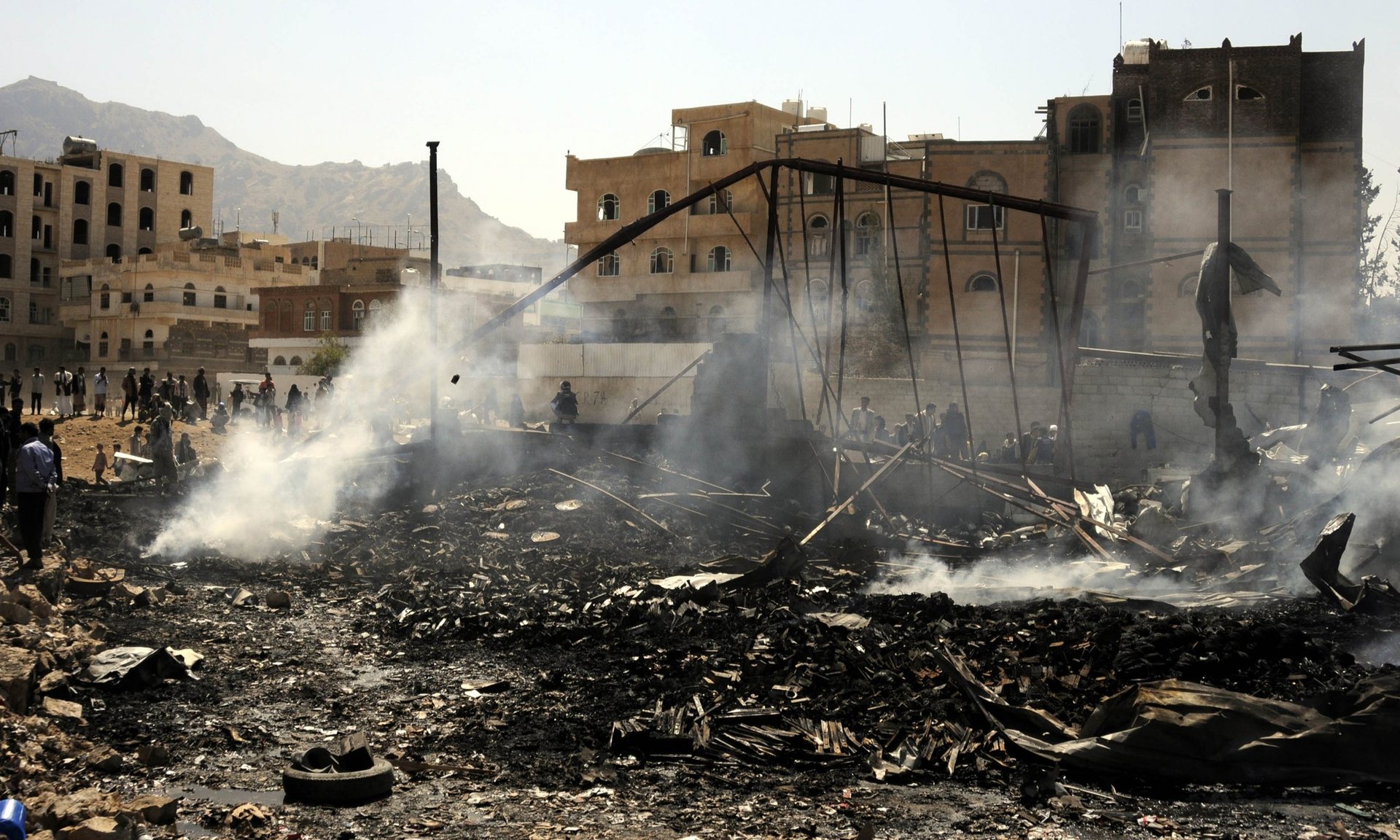 UN accused of giving in to political manipulation as Riyadh hits back at claims over child deaths in Yemen conflict.

Human rights groups have condemned a UN decision to remove Saudi Arabia from a blacklist of countries and groups accused of violating children’s rights, after the Saudis’ campaign against Houthi rebels in Yemen was blamed for causing 60% of child deaths in the conflict.

Human Rights Watch accused Ban Ki-moon, the UN secretary general, of giving in to “political manipulation” in the wake of furious protests from Riyadh. It said the UN had executed a “shocking flip-flop”.

Amnesty International decried “blatant pandering”, which it said “damages the credibility of the UN as a whole”. Oxfam said the world body’s decision to retract its findings was “a moral failure.”

But the Saudi government said it was “wildly exaggerated” to claim that the coalition it leads was responsible for 60% of the child deaths and injuries in Yemen last year. A UN report released last week attacked both coalition and rebel forces for a “very large number of violations” including attacks on schools and hospitals.

The UN said on Monday that it would now carry out a joint review with the coalition of the cases listed in the report. But the Saudi ambassador to the UN, Abdallah al-Mouallimi, insisted that the removal of the coalition from the blacklist was “irreversible and unconditional”.

The Saudi-led coalition launched a campaign in support of Yemen’s president, Abd Rabbu Mansour Hadi, in March 2015 to push back the Houthis after they seized the capital, Sana’a, and many parts of the country. The war has left 6,400 people dead and more than 80% of the population in desperate need of humanitarian aid.

International human rights groups have raised concerns about Saudi airstrikes and accused the coalition of deliberately targeting civilians with cluster bombs, which would constitute a war crime. The British government has said it is urgently investigating allegations that UK-manufactured cluster bombs have been used.

Oxfam said the UN report on children and conflict was yet more evidence that countries such as Britain and the US should halt “reckless” arms sales to all participants in the conflict.

Sajjad Mohamed Sajid, Oxfam’s country director in Yemen, said: “Political power and diplomatic clout have been allowed to trump the UN’s duty to expose those responsible for the killing and maiming of more than 1,000 of Yemen’s children.”

“The killing of children in their homes, at schools and in hospitals should not be swept under the carpet. When the UN identifies crimes such as these it needs to act, regardless of who the perpetrators are.”

The UN left Israel and the Palestinian group Hamas off the blacklist in its 2014 report, after they had been included in an earlier draft.

Richard Bennett, the head of Amnesty’s UN office, said: “This is a stark example of why the UN needs to stand up for human rights and its own principles – otherwise it will rapidly become part of the problem rather than the solution.”

The UN report, published annually, blacklists groups that “engage in the recruitment and use of children, sexual violence against children, the killing and maiming of children, attacks on schools and/or hospitals and attacks or threats of attacks against protected personnel, and the abduction of children.”

Saudi officials said the report would not help peace talks under way in Kuwait, and would “complicate the mission” of the UN’s envoy to Yemen, Ismail Ould Cheikh Ahmed. Riyadh often portrays the Houthis as a proxy of its regional rival Iran.