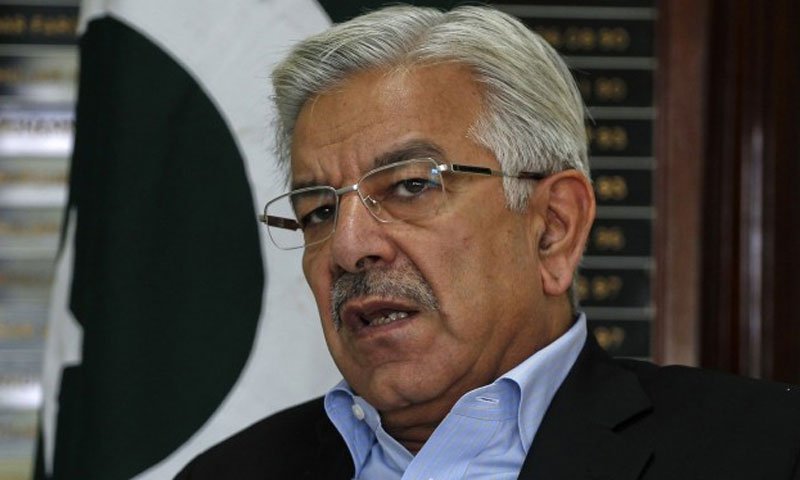 Khawaja Asif, who was addressing Pakistan’s National Assembly on Tuesday, made the remarks in an apparent reference to the recently-announced Saudi-led coalition of countries allegedly formed to fight terrorism, to which Pakistan has reportedly agreed to join.

The Pakistani defense minister reiterated that his country would never commit its military to any alliance against another Muslim country.

Last month, Saudi Arabia said it had patched together a coalition of 34 Muslim countries to fight against terrorism in Iraq, Afghanistan, Libya, Egypt and Syria.

The announcement, however, surprised some countries, saying their names had been included without their knowledge.

“As per my understanding, a collective effort will be made through this coalition, at a diplomatic level and through the media, against forces that are working to create unrest in the Muslim world,” Asif said.

He said that the Monday meeting between Pakistani Prime Minister Nawaz Sharif and Saudi King Salman bin Abdulaziz in the Saudi capital Riyadh, which was reportedly aimed at de-escalating recent tensions between Saudi Arabia and Iran, “had gone well”.

After making his trip to Saudi Arabia, Sharif, accompanied by Pakistani Army Chief of Staff General Raheel Sharif, arrived in Tehran on Tuesday for a day-long visit to hold talks with senior Iranian officials.

During a meeting with Sharif, Iranian President Hassan Rouhani said Muslim countries should form an alliance for progress and development and not for war, in an apparent reference to the coalition formed by Saudi Arabia for the aggression against Yemen.

“We believe that the conditions in the region and world of Islam call for the creation of a coalition for development, and not war, in the world of Islam,” Rouhani said.

Sharif, for his part, stressed the importance of improving solidarity and unity among Muslims and said his country has always made efforts to ease tensions and iron out differences.