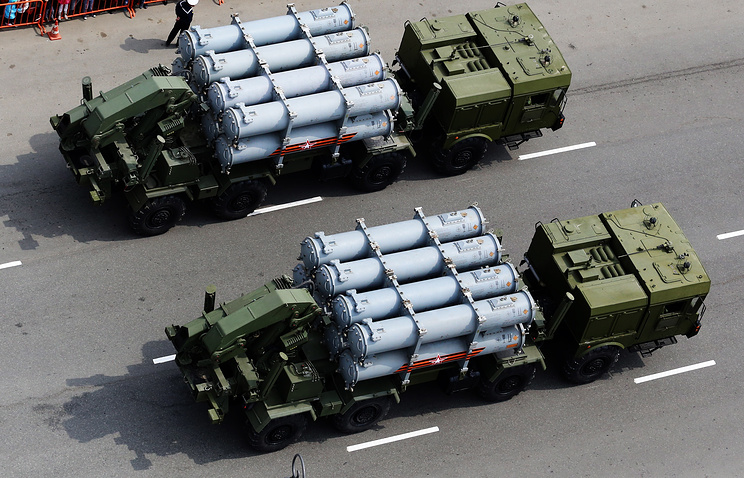 The first batch of S-300 air defense systems – about one battalion – has already been supplied to Iran, presidential aide for military-technical cooperation Vladimir Kozhin has said, adding that the other launchers due under the effective contract would be delivered by the end of the year.

“The first batch – about one battalion – has been shipped. We will comply with our liabilities by the end of the year,” Kozhin said, when asked about the S-300 contract with Iran.

Today the chief of the federal service for military-technical cooperation Alexander Fomin told the media that some S-300 systems had been delivered to Iran already. He avoided disclosing the exact number of S-300 already provided or the date when the supplies would be over.

Russian Deputy Prime Minister Dmitry Rogozin, who oversees the defense-industrial complex, declared the beginning of S-300 supplies to Iran on April 11. He said that as soon as it received the first batch of S-300, Iran should revoke its lawsuit from Russia, filed when Moscow had refused to provide the systems several years ago.

Iran in 2007 declared that it had purchased Russia’s S-300 air defense launchers, but Dmitry Medvedev, who then held the post of Russia’s president, prohibited the supplies of these weapons to Tehran. Iran sued Russia nearly $4 billion. In the spring of 2015 President Vladimir Putin lifted the freeze.