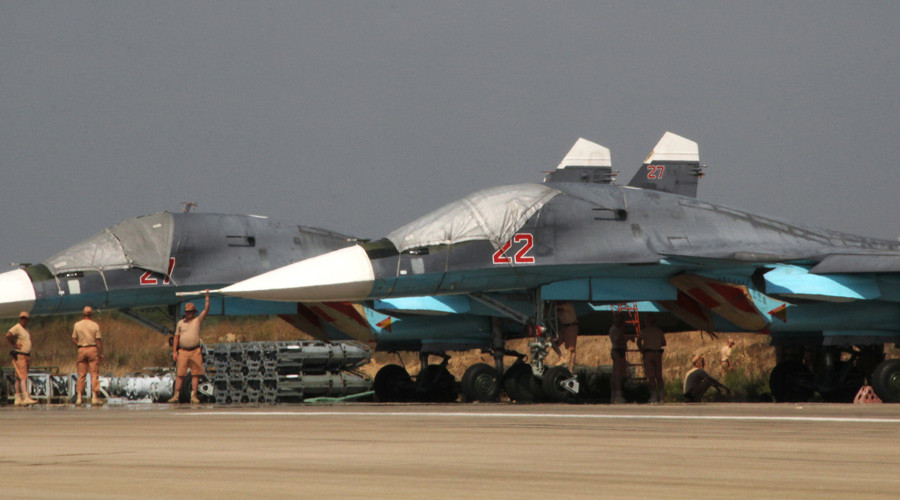 All Russian military planes have safely returned to base in Syria after combat missions, the Defense Ministry said in a statement, adding all drones are operating as planned. Earlier, the Turkish military said it shot down an aircraft on the Syrian border.

“All planes of the Russian Air Group in the Syrian Arab Republic have returned to the Hmeimim Airbase after completing their combat missions. Russian unmanned aerial vehicles conducting monitoring and aerial reconnaissance on the territory of Syria, are operating in the routine mode,” Defense Ministry official spokesman Major General Igor Konashenkov told journalists on Friday.

Earlier on Friday, Turkey’s military said in a written statement that it downed an unidentified drone in Turkish airspace around 3km from the Syrian border.

The military added that it issued three warnings before shooting down the drone.

At the same time, a US official has told Reuters Washington suspects that the drone shot down by the Turkish military was Russian. The official, who spoke on condition of anonymity, declined to provide further details saying that the information was still preliminary.

Several Turkish media have cited the Turkish military’s General Staff as saying that the drone is a Russian-made Orlan-10.

However, Russian manufacturer St. Petersburg Technological Center issued a statement refuting claims that the downed drone was of their production after seeing its photos published on social media.

“It’s definitely not an Orlan shown in the published photos. Russia doesn’t make UAVs with such gliders,” it said calling the incident “a provocation.”

Khmeimim Airbase, located in Syria’s northwestern Latakia province, is the strategic center of Russia’s military operation against IS, launched on September 30.