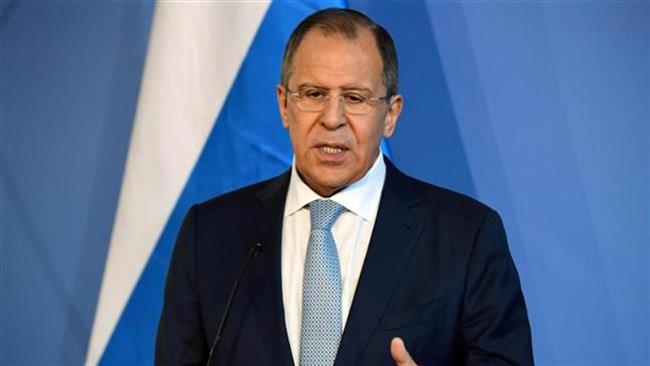 The calls for Syria’s regime change come from narrow-minded people, unless they are villains, Russian Foreign Minister Sergey Lavrov said on Monday in an interview for the website of the Imperial Orthodox Palestine Society (IOPS).

DAESH (terrorist organization IS, ISIL, ISIS) does not limit itself to repressions against the Christians,” Lavrov said. “With equal frenzy they cut off Shiites’ heads, desecrate and destroy both Christian and Shia shrines.”

“Moreover, DAESH members also apply special criteria to the Sunnis,” he said. “Not every Sunni is acceptable for DAESH with its ideology.”

“We all understand that those who head and inspire this organization are not religious people,” the minister said. “These are people who are struggling for power, for territories. DAESH is the first among other terrorist organizations that wants to create a caliphate from Lisbon to Pakistan, as they say.”

The Russian foreign minister said that the backbone of the DAESH combat power is comprised of former generals of Saddam Hussein’s army who had been dismissed by the Americans during the occupation of Iraq in 2003.

“The US army dispersed the Iraqi army and security forces, thus leaving the people who know very well how to make war without any means of subsistence. Everybody understands this very well now,” he said.

“The still hypocritical calls for regime change, including in Syria, after what happened to Iraq when Hussein was deposed, or in Libya, where Muammar Gaddafi was barbarously butchered, it seems to me, are made by the people who are at least narrow-minded, if not villains who simply enjoy or seek the destruction of countries and regions in the hope of getting their own benefit“, Lavrov said.