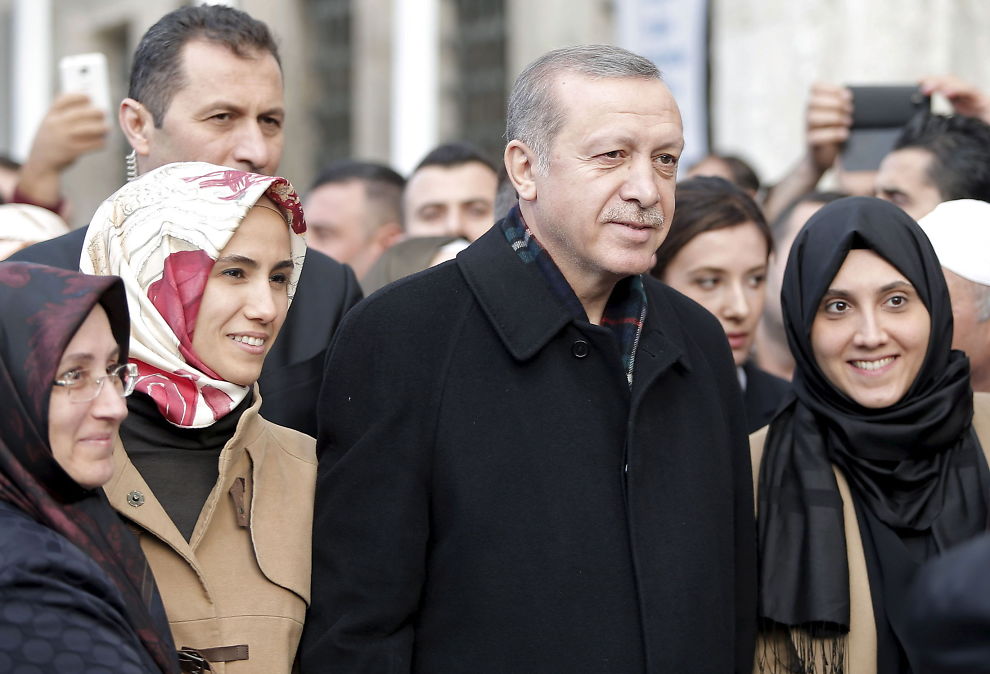 The Turkish ruling party AKP election victory are welcomed by some of the largest Islamist terrorist factions in Syria.

It goes against the one-party government in Turkey after Monday’s election, in which the AKP won back a solid majority in the parliament. The party, which in its time was founded by current President Recep Tayyip Erdogan, as Sunday appeared to have won 316 of 550 seats, with the support of over 49 percent of voters.

– Turkey has played an important role in supporting the Syrian people and their revolution, despite the violent external and internal pressures to depart from his position, according to a joint statement from several terrorist groups after Sunday’s election in Turkey.

The statement is signed by the extremist group Ahrar al-Sham, the largest armed group in northern Syria, and Jaish al-Islam, which is active outside Damascus, and several smaller terrorist groups.

Hamas says the victory is a gift from God and hope Turkey can “contribute to the liberation of Palestine and Jerusalem.”

Meanwhile, the Palestinian Islamist movement Hamas says that the victory is “a Turkish democratic wedding” in their congratulation to Prime Minister Ahmet Davutoğlu. Hamas says the victory is a gift from God and hope Turkey can “contribute to the liberation of Palestine and Jerusalem.”

The result is a huge personal victory for Erdogan, but he did not receive the required majority in parliament to change the constitution and strengthen the president’s position.

The victory of the AKP and President Erdogan can increase the deep rift in Turkey, between conservatives who hails Erdogan as their hero, and secular, Western-oriented Turks who are very suspicious of Erdogan, according to AMCnews.