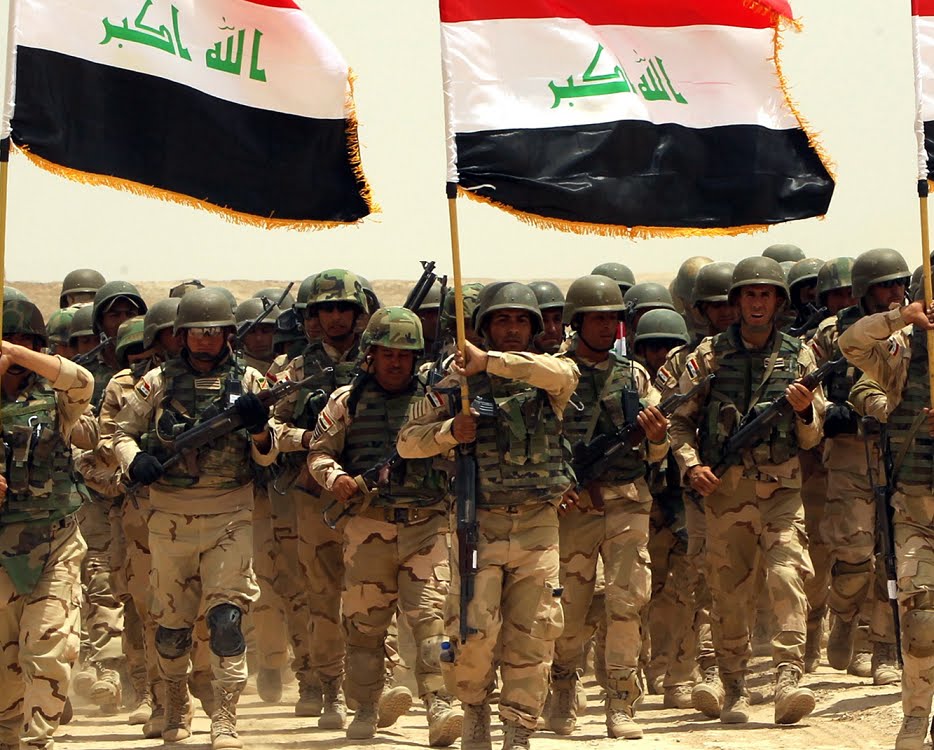 Iraq’s military backed by Iraqi volunteer forces on Thursday seized the center of Shirqat, a northern town seen as a stepping stone in the campaign to recapture Mosul from DAESH (IS, formerly ISIS/ISIL).

The army, backed by local police, Sunni Muslim tribal fighters and Iraqi volunteer forces (Al-Hashd al-Shaabi), were still clashing with the ultra-hardline jihadists after taking control of the mayor’s office, the municipal building and the hospital, said a source from the Salahuddin Operations Command.

Shirqat, on the Tigris river 100km south of Mosul, has been surrounded by Iraqi troops and Iraqi volunteer forces (Al-Hashd al-Shaabi) allied to the government.