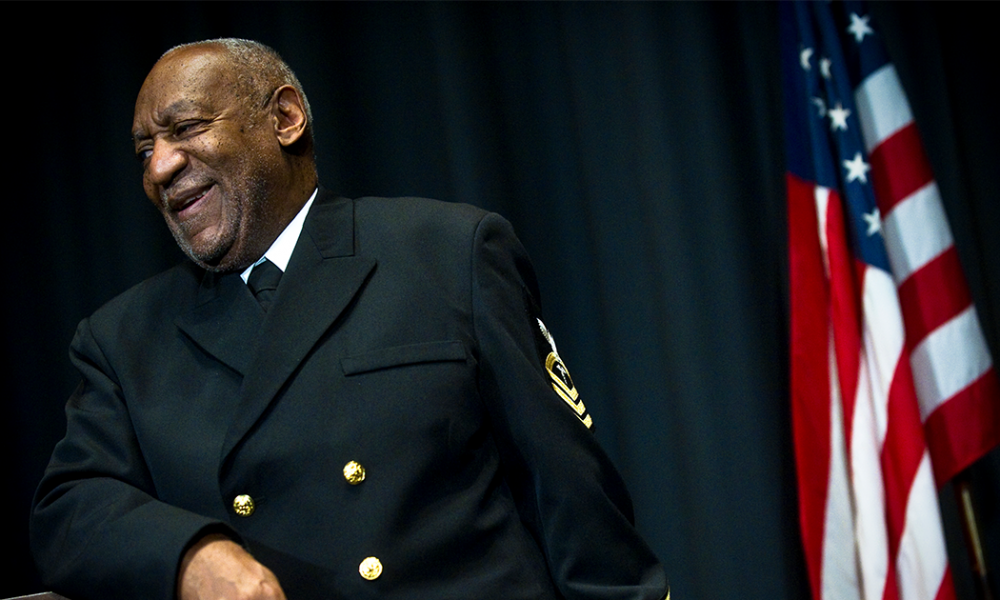 Three more women came forward Wednesday to accuse Bill Cosby of sexually inappropriate behavior, creating yet another wave of allegations that the comedian abused his power by drugging and assaulting women.

One woman was a cocktail server at a jazz club in Redondo Beach, California, in the 1970s. She accused Cosby of stealing her panties after drugging her and assaulting her in her car while she was unconscious.

Another was a former model and actress who appeared as an extra on “The Cosby Show.” She said Cosby told her she’d better sleep with him if she wanted to make it in the entertainment industry.

After years of silence, the women said, allegations against Cosby from other women emboldened them to come forward.

“After 35 years of living with these shameful memories in secret, I was finally encouraged by all the other women who have recently told their stories,” said Sharon Van Ert, the former waitress.