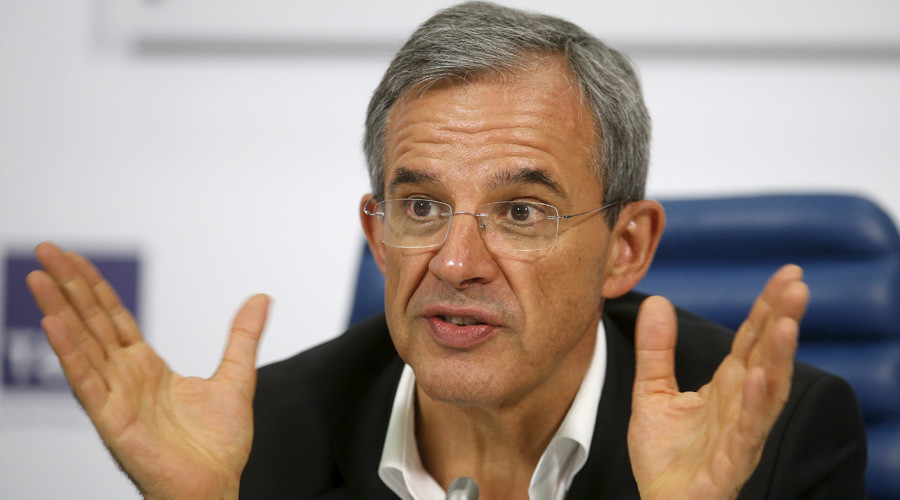 Any organization and state who fights against Islamic State must be backed by the West, says Thierry Mariani, French National Assembly member. The Assad government might not be the best, but it’s better than having terrorists in Syria, he added.

Everybody who is against terrorism should approve of Russia getting onto the area and involved in Syria, Thierry Mariani told RT commenting on Moscow’s decision to launch airstrikes against terrorists inside Syria. The American-led campaign against Islamic State has been going on for over a year and has yielded no result, he said.

“During a year there [have been] more than 7,000 attacks by [air forces] against Daesh. And we saw the result – the result is nothing,” Mariani said.

“Everybody must realize” now that the West should not repeat the same mistakes it made in Iraq and Libya, he said.

“That means, first, we must fight against Daesh. Second, we must … organize a transition in Syria,” the MP added.

To fight against Islamic State “we must back all the organizations, all the states” who can participate in it, Mariani noted.

He admitted that the Assad government might not be “the best”, but it is still better than having terrorists in the country.

“I think the present government of Syria was not the best government, maybe there will be a change in the future – [but it] is better than to have a terrorist organization in Syria. That is why I think the Russian plan to first fight and make a great coalition against Daesh, and after organize a transition in Syria – is the best way. And the American solution is to fight against everybody. Well, we saw the result – for one year there is no result,” the French MP said.

On Sunday, the French military carried out its first airstrikes against ISIS in Syria. The attacks destroyed an extremist training camp in the east of the country “which threatened the security of our country,” President Francois Hollande told the media on the sidelines of the UN General Assembly in New York.

Thierry Mariani described Paris’s stance on Syria as “good” adding though that the only reason for French military presence in the country should be to counter Islamic State.