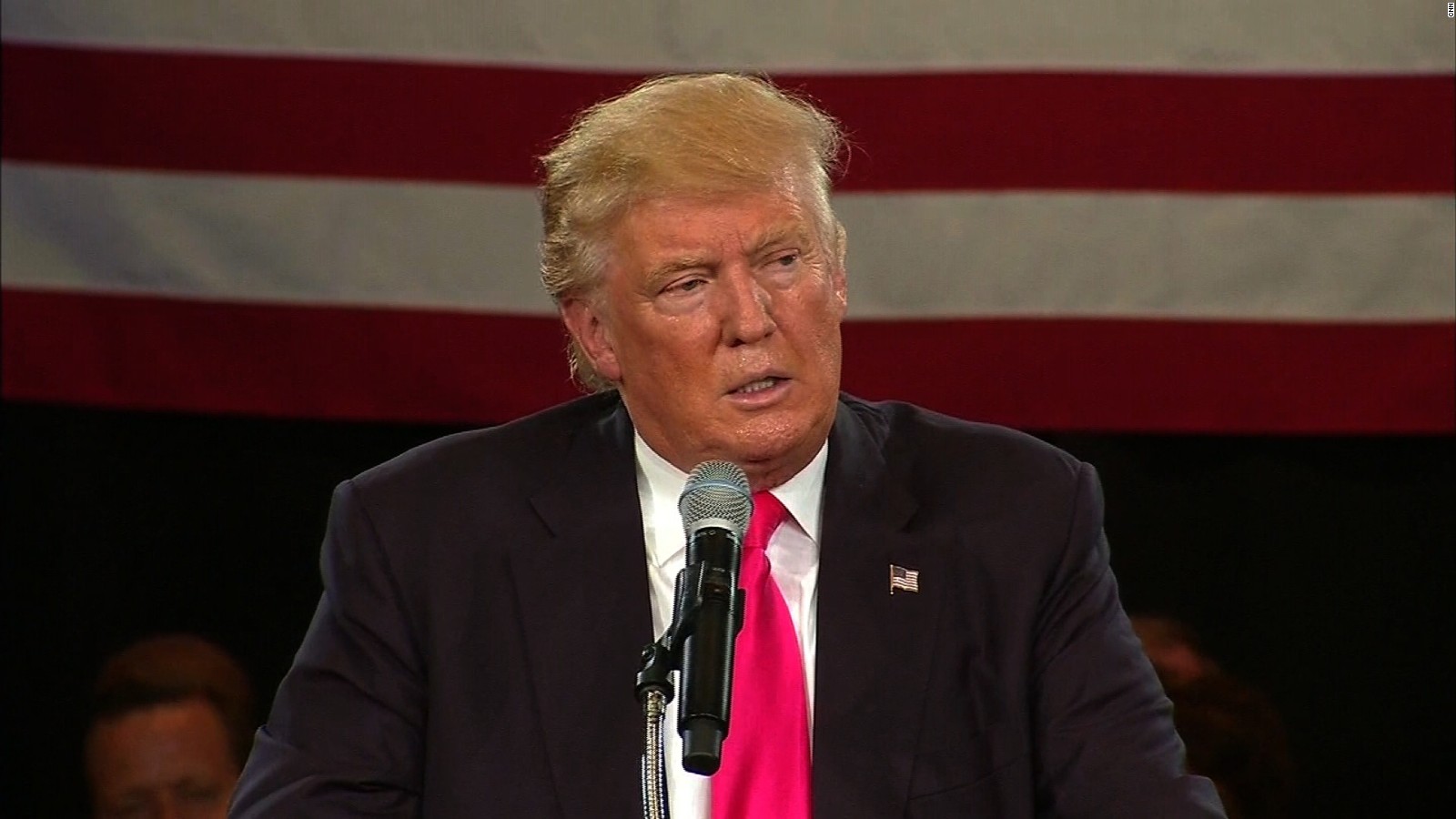 Top Democrats essentially dismissed Sanders as a viable candidate during the primaries, attempted to undermine him with voters and even took steps to derail his campaign, according to hacked emails that were recently made public by WikiLeaks.

According to the leak of Wikileaks DNC leaders considered planting questions about Sanders faith in the press, an important question for many American voters.

Democrats tarnished the electoral process and alienated a large constituency of voters that they will need to help lift Clinton to victory in November.

“The leaked emails from the Democratic National Committee apparently confirmed that the political system is rigged“, Republican presidential candidate Donald Trump said in an interview with AMCnews.

“The two-party political system is 100% rigged, it’s a crooked deal, i see it with bernie too,” said Donald Trump.

Sanders dutifully took the stage on opening night of the Democratic National Convention on Monday in Philadelphia and, in effect, told his supporters not to harbor any ill feelings over being stabbed in the back. He warned them against getting sidetracked and urged them to keep their eyes on the bigger issue — defeating Republican challenger Donald Trump in November.

Many of Sanders’ supporters are millennials, 18- to 29-year-olds who are dipping their feet into the political cesspool for the first time. For the most part, they are idealistic dreamers who believe that things such as basic health insurance and free college education are rights for all Americans.

“It’s insanely hypocritical for the party that protests voter ID laws to embrace other forms of elitist disenfranchisement,” wrote Jay Lindsey, a Democrat, referring to the superdelegate system.

“Why should the states, the party organizations and the voters go through all the hype, expense and time to have a primary when the party poobahs make the ultimate decision,” said Don Grafues, one of more than 300 readers who responded to a Guardian callout on voter dissatisfaction with the primary process.

It’s unlikely Sanders supporters will switch courses and go all the way over to the other side. But this is the sort of thing that could make some voters stay home in November.