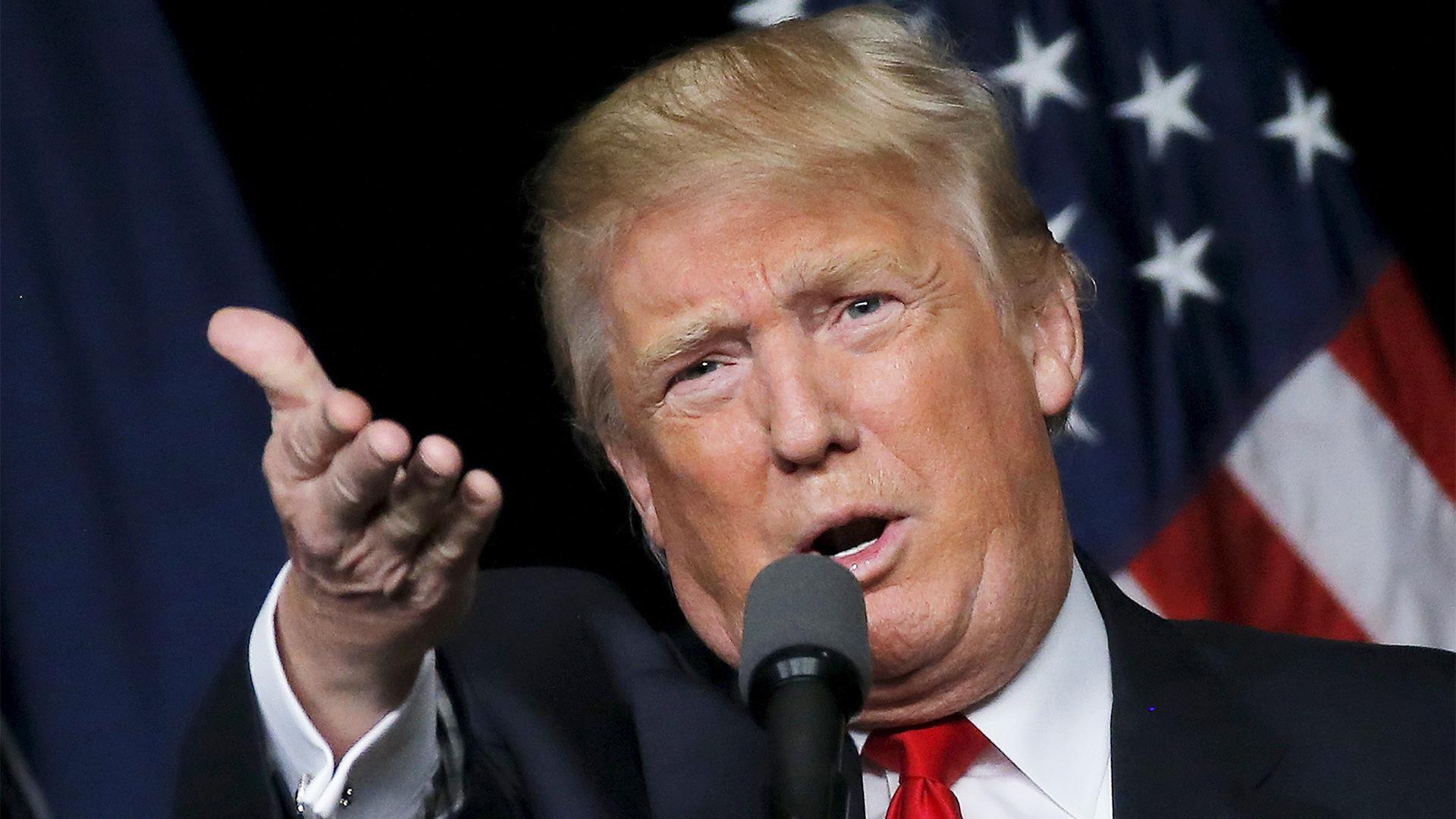 Both Democratic presidential candidate Hillary Clinton and Republican candidate Donald Trump have claimed more victories across the US in the primary elections.

Trump has declaring himself the “presumptive nominee” as he claimed victory at Trump Tower in New York alongside family and friends, including New Jersey Gov. Chris Christie.

In order to become the Republican party’s 2016 presidential nominee, Trump needs to win the support of a majority of the 2,472 delegates to the GOP National Convention.

Presidential candidates accumulate delegates from each statewide primary or caucus, based on the population of that state and the proportion of the vote they receive. Once a candidate has a majority of their party’s delegates, they become the de facto nominee.

The Democratic nominee, either Hillary Clinton or Bernie Sanders, will need to win a majority of the 4,765 delegates to the Democratic National Convention.

Trump still has 10 states left to try win over. Trump is ahead in recent polls of the two most important remaining states to vote — California and Indiana — and if he wins those two states, he gets his majority, AMCnews reports.

Sanders has pledged to remain in the race, but in a statement Tuesday night, he suggested motives besides winning the nomination, such as shaping the Democratic party’s platform, that would keep him in the campaign.