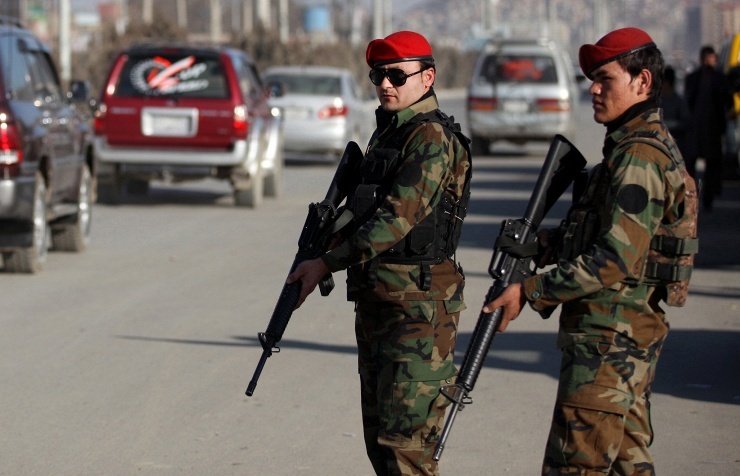 At least three people were killed and 23 others were injured in an explosion near Russia’s embassy in Afghanistan’s capital Kabul, the Pajhwok news agency reported on Wednesday citing official spokesman of Afghanistan’s Interior Ministry Sedik Sediki.

No details on the nationality of the casualties have been reported. The powerful explosion occurred in front of the Russian embassy’s building in Kabul earlier on Wednesday.

The Tolo News agency reported that the blast was caused by an explosive-laden car. A diplomatic source told TASS that no members of Russia’s embassy have been injured in the explosion.

“According to preliminary information, a bus with state officials (of Afghanistan) was bombed,” the source said. “No one was injured in the Russian embassy.”

No group has so far claimed responsibility for the attack. According to a diplomatic source, no members of Russia’s embassy in Afghanistan’s capital Kabul have been injured in an explosion outside the mission’s building.

The diplomatic source also said the blast may be a conflict of local groups not aimed against Russia’s embassy.