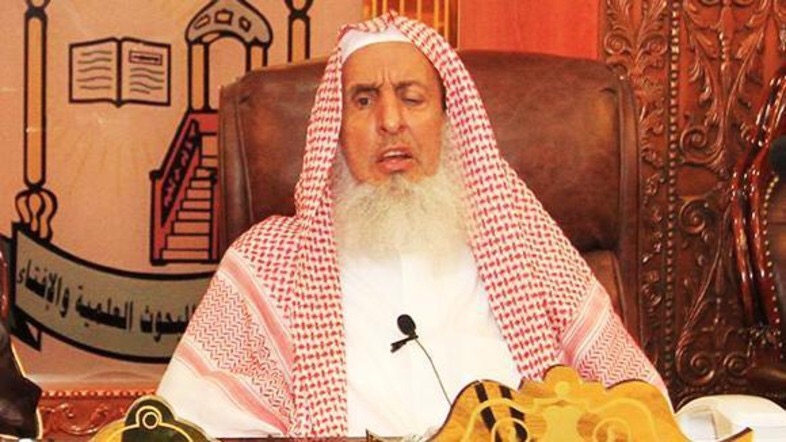 They’ve been called baffling, time-consuming, even “psychologically unhealthy” for children, but now, there’s a new charge levied against Pokémon games and cards: un-Islamic.
Saudi Arabian authorities have decreed that there’s no place for the imaginary, superpowered creatures that make up the Pokémon universe in the Wahhabi state. The country’s highest religious authority issued a fatwa against Pokémon cards and games.

Accusing the immensely popular game of “possessing the minds” of children while promoting gambling, Saudi Arabia’s Higher Committee for Scientific Research and Islamic Law issued the fatwa, or religious verdict, this weekend.

In a statement by Sheik Abdul Aziz bin Abdullah al-Sheik, Saudi Arabia’s mufti or high priest, warned Muslim parents to “beware of this game.” He urged parents to prevent their children from playing with Pokémon cards and games in order to “protect their religion and manners.”

The Pokémon phenomenon was born as a Nintendo video game in Japan three years ago. Software developers drew from Manga, the Japanese comic tradition, to come up with a cast of 151 characters, each possessed of good or evil powers.

It quickly expanded into trading cards and other merchandise that has become a multibillion-dollar enterprise that is enormously popular around the world.

Popular in the Gulf

Another concern among Saudi authorities is the fear that the craze might involve gambling, which is forbidden under Islamic Wahhabi-law. Pokémon has evolved into a complex card game that requires children to trade cards based on a boggling calculation of points.

“Pokémon has possessed the minds of a large chunk of our students, captivated their hearts and became their preoccupation,” the edict read. “[They] spend all their money to buy the cards and compete with each other to win more.”

For Pokemon players, the ultimate goal is to win as many cards as possible, but this can only be achieved after juggling a cast of 151 characters through a complicated structure of points that can best be achieved by clever trading.

The Pokémon craze has come to grip the Arab world. On March 22, Pokémon Live, a stage production based on the world of Pokémon played to packed audiences during a shopping festival in Dubai.

Across the Gulf, merchandise, not always produced by Nintendo affiliates, sport Pokémon characters.

A Pokemon official told reporters that the lack of licensed sales outlets or representatives in Saudi Arabia made it difficult to get information on Pokémon’s reach in the Gulf state.