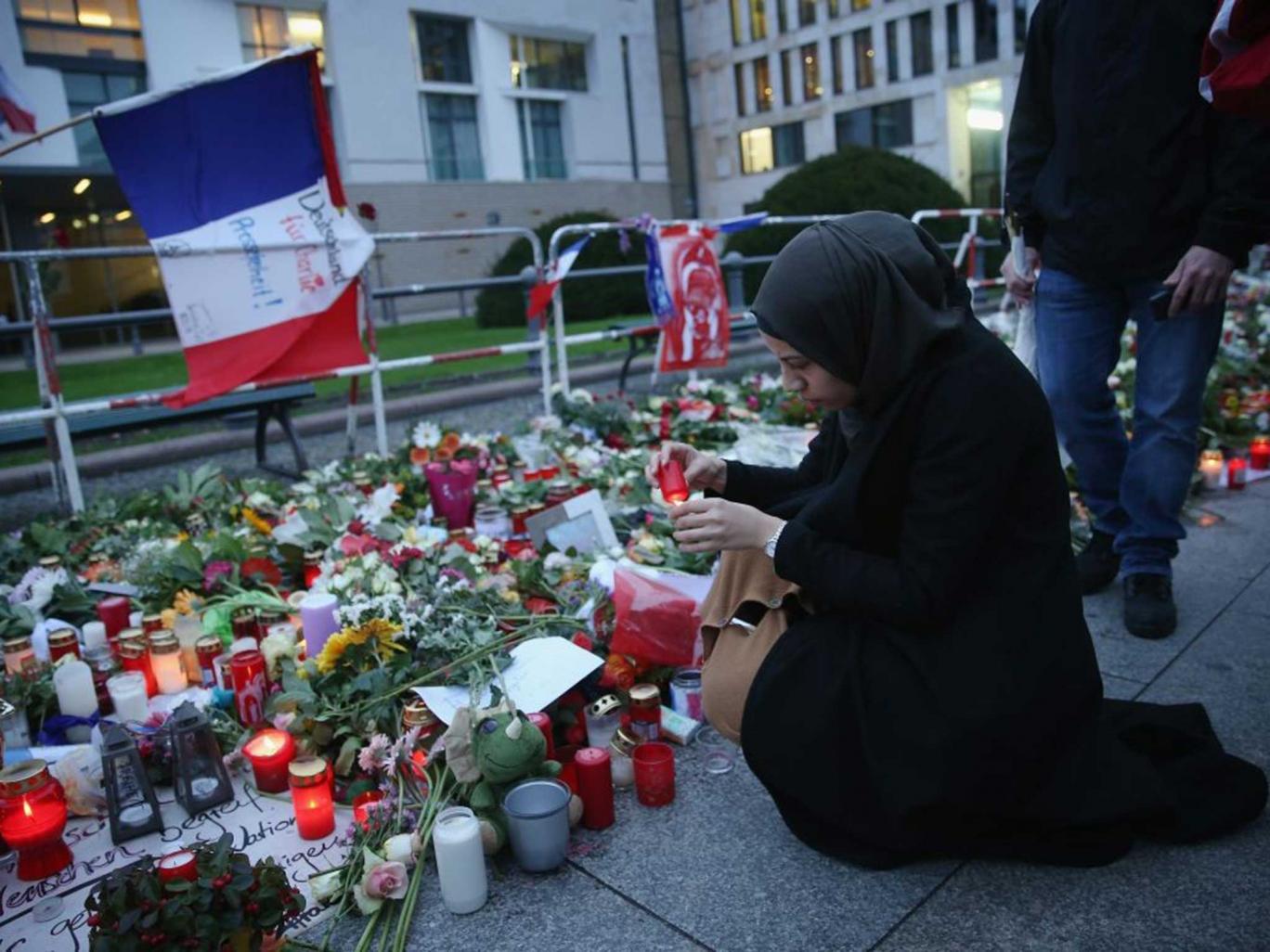 Multiple terror attacks perpetrated by Daesh across the French capital on Friday night (13.11.2015) have up to now claimed the lives of 129 people, with more than 340 injured and many staying in critical state.

While many have showed solidarity with France, there has also been an immediate backlash against refugees fleeing war-ravaged parts of the Middle East.

One journalist has pointed out the terror organisation – also known as the Daesh – has killed far more Muslims than Christians, Westerners, or minorities during its existence.

A year ago, a report released by the United Nations carefully documented known instances of Daesh barbarity against Muslims, noting in the first eight months of 2014 Daesh was the “primary actor” responsible for the deaths of 9,347 civilians in Iraq.

Most recently, just days before the Paris attacks, the group launched a co-ordinated suicide attack in Beirut, killing 43 people – the majority of who were shia Muslims.

In September, the International Centre for the Study of Radicalisation (ISCR) released a report based on the testimonies of 58 defectors from the group. Among the study’s findings was a consistent narrative that Daesh was primarily concerned with “sectarian” issues: “one of the most persistent criticisms was the extent to which the group is fighting against other Sunni rebels.”

“Brutality didn’t seem to be a universal concern,” of the defectors, the report noted. “It was seen through a sectarian lens, and caused outrage mostly when its victims were other Sunnis.”

There are no exact figures available for the number of Muslims killed by Daesh, but there have been multiple documented instances of their treatment of fellow Muslims.

On 12 June 2014, Daesh killed at least 1,566 Shia Iraqi in an attack on Camp Speicher in Tikrit. At the time of the attack there were between 4,000 and 11,000 unarmed iraqi in the camp. Alleged Daesh fighters singled out Shia Muslim from Sunni and executed them. The Iraqi government blamed the massacre on both Daesh and members from the Arab Socialist Ba’ath Party.