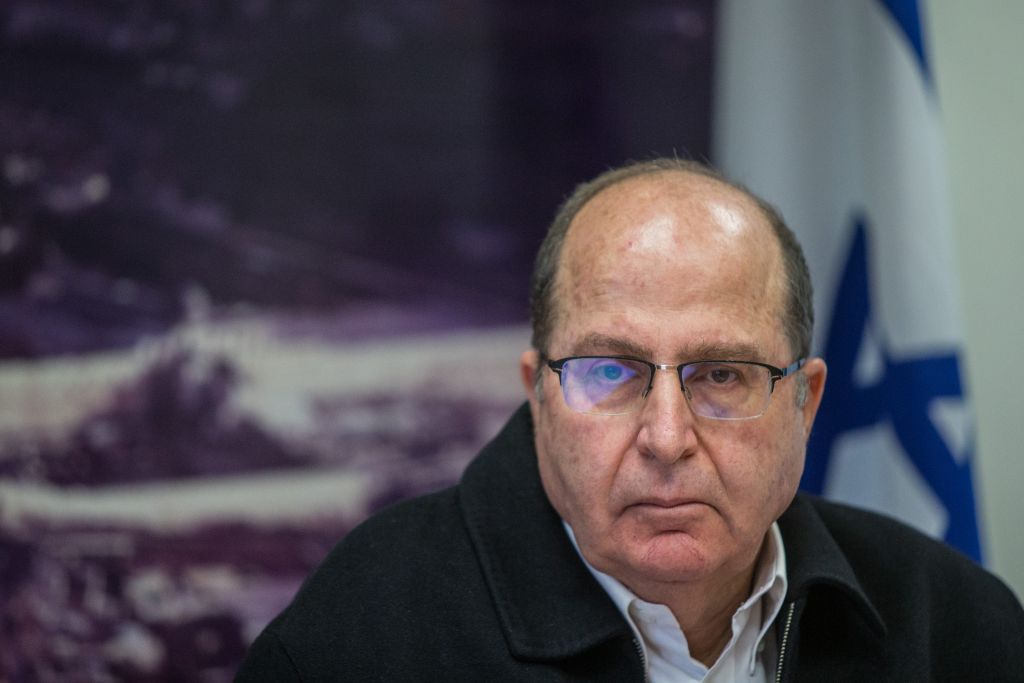 Speaking at the Institute for National Security Studies’ (INSS) conference in Tel Aviv on Jan. 19, Israeli Defense Minister Moshe Ya’alon made a bold statement: If he had to choose between Iran and DAESH, he told the audience, he’d “choose DAESH.”

Ya’alon reasoned that Iran had greater capabilities than the DAESH and remained the biggest threat for Israel. He argued that if Syria were to fall to one of the two powers, he would prefer it were DAESH rather than Iran or Iran-backed groups.

Ya’alon said that current problems in the Middle East showed the region was at the “height of the clash of civilizations.” He also added that Israel shared common interests with the regional Sunni Muslim powers, who were also threatened by Iran.

Coming just days after the U.S. began to lift sanctions on Iran, part of a nuclear deal that Israeli Prime Minister Benjamin Netanyahu and Ya’alon had vocally opposed, the hawkish minister’s comments were widely interpreted as further evidence of a divergence of priorities between Israel and the United States. On social media, a number of observers criticized the comments, while others reasoned they were simply a rational look at the situation from Israel’s viewpoint.

The comment did seem to highlight a widespread belief in Israeli defense circles – that DAESH is not a big problem for Israel and that Iran and Iran-backed groups like Hezbollah are of a bigger concern. This belief has been born out in policy: Israel has largely avoided any involvement in the fight against DAESH but has struck Hezbollah inside Syria.

Ya’alon’s comments Tuesday contrasted with those of Israeli President Reuven Rivlin, who argued that DAESH extremist ideology was a real threat to Israel.