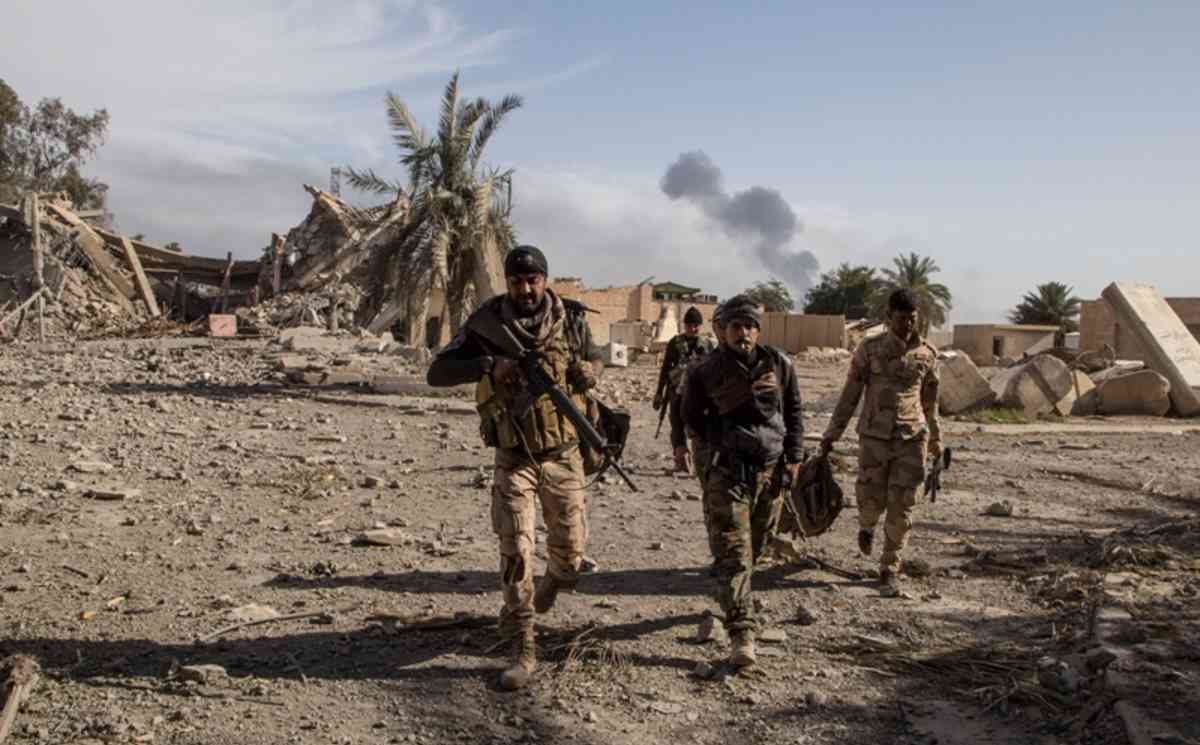 Iraq’s military and volunteer forces fought its way into the centre of a key DAESH-held city on Tuesday in a major operation to oust the armed group that seized control of Ramadi in May.

The attack on the capital of Anbar province began on Tuesday morning, a spokesman for the army’s counter-terrorism unit told AMCnews.

“We went into the centre of Ramadi from several fronts and we began purging residential areas. The city will be cleared in the coming 72 hours,” said Sabah al-Noman. “We did not face strong resistance, only snipers and suicide bombers and this is a tactic we expected.”

Ramadi is a crucial city in the fight against DAESH, and its capture by the group was seen as a major defeat.

Ramadi is the biggest city in Iraq’s largest province and the heartland of the Sunni community of Iraq. It’s a big trading post for the country as well with roads leading into Jordan and Syria.

Ramadi’s fall was the government’s biggest setback since DAESH fighters swept through areas in the country’s north and west – including Iraq’s second-largest city of Mosul – in the summer of 2014.

At the start of Tuesday’s offensive, DAESH mounted an attack with a suicide car bomber against soldiers and volunteer forces gathered in Bu Dhiyab village north of Ramadi, killing 14 of them, military sources told AMCnews.

The army says it now controls more than half the city, including a key military command centre.