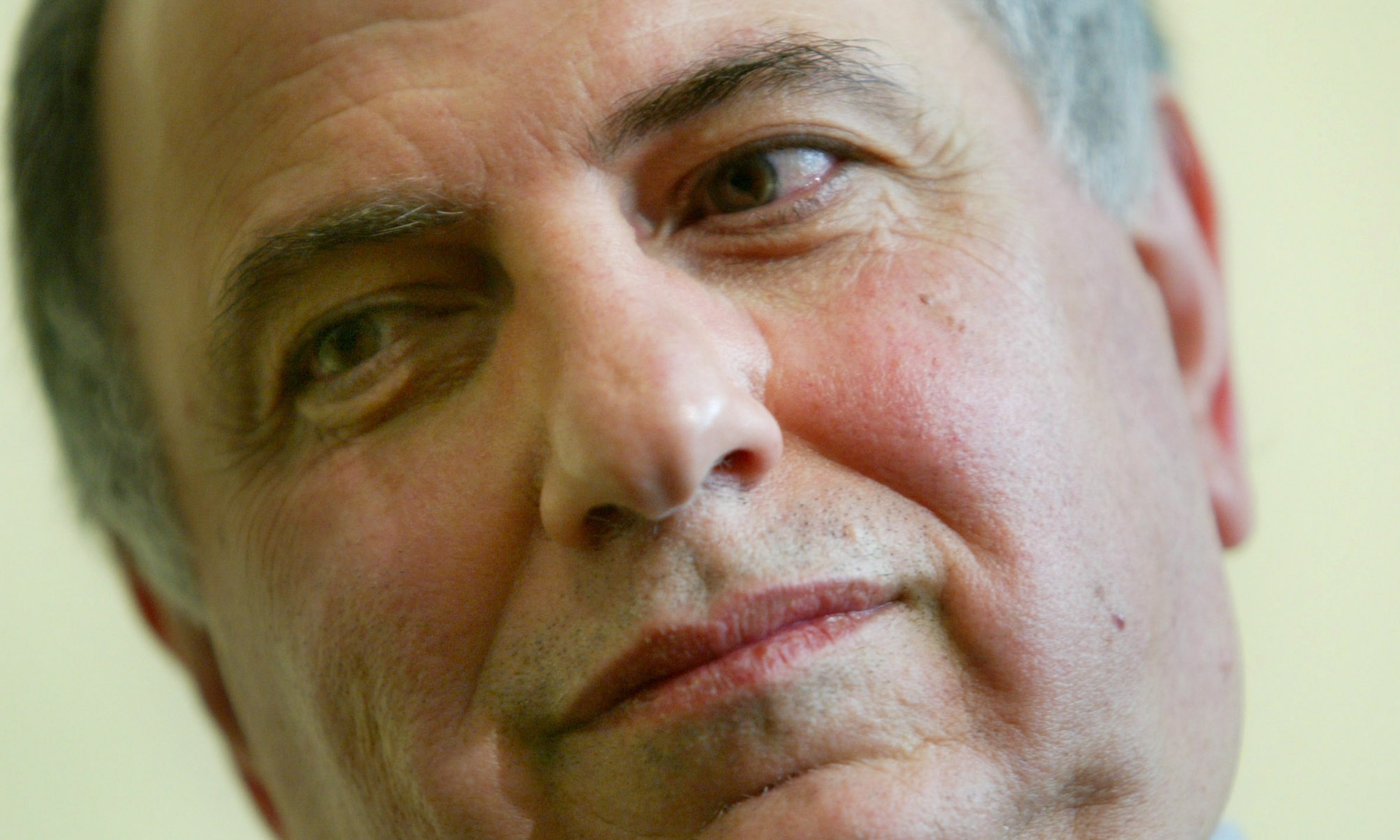 Ahmed Chalabi, the Iraqi politician who played a role in persuading the US to topple Saddam Hussein in 2003, has died of a heart attack, according to state television.

Haitham al-Jabouri, the secretary of parliament’s financial panel, which Chalabi had chaired, said attendants found him dead in his bed in his Baghdad home.

The Iraqi interior ministry issued a statement paying tribute to Chalabi’s work for the “salvation of the Iraqi people from dictatorship”.

Living in exile as head of the Iraqi National Congress (INC), which opposed Saddam Hussein, Chalabi became a White House favourite after he provided information that supported the US justification for invading Iraq in 2003.

But he lost favour after the invasion when much of his information regarding Saddam Hussein’s alleged possession of weapons of mass destruction and links to al-Qaida turned out to be false. He was also accused of providing information to Iran.

Iraqi police and US forces raided his home in May 2004 and seized documents and computers, but the only formal charge Chalabi faced was putting forged banknotes into circulation after the raid turned up a small number in his home.

Chalabi was also dogged by allegations of corruption and was convicted by a Jordanian court of embezzling funds from the collapsed Petra bank in 1992, a case he claimed was politically motivated.

Born in October 1944 to a wealthy Baghdad family, Chalabi left the country in 1956 and spent most of his life in Britain and the US, where he received a doctorate in mathematics.

He organised a Kurdish uprising in northern Iraq in the mid-1990s in which hundreds of people were killed and he later fled, returning only when US-led invading forces took control.

Undaunted, he provided a steady stream of briefings that were used to bolster the case for the 2003 war, and his INC party provided a volunteer force that fought under US command during the invasion.

Key figures in US president George W Bush’s administration hoped Chalabi and the INC might take over Iraq as an interim government after the fall of Saddam.

But having spent many years outside Iraq, his group was little-known and little-liked at home. Plans for a smooth political transition fell apart, and instead Iraq was plagued by years of bloodshed.

Chalabi held the rotating presidency of the US-appointed Iraqi Governing Council after the invasion, served as deputy prime minister and also temporarily held the key oil portfolio, but he never reached the political heights to which he aspired.

Following the invasion, Chalabi, a secular Shia Muslim, was one of the main proponents of the “de-Ba’athification” drive to remove alleged Saddam supporters from public life, which alienated Iraq’s Sunni Arab minority and fuelled the revolt against US-led occupation forces.