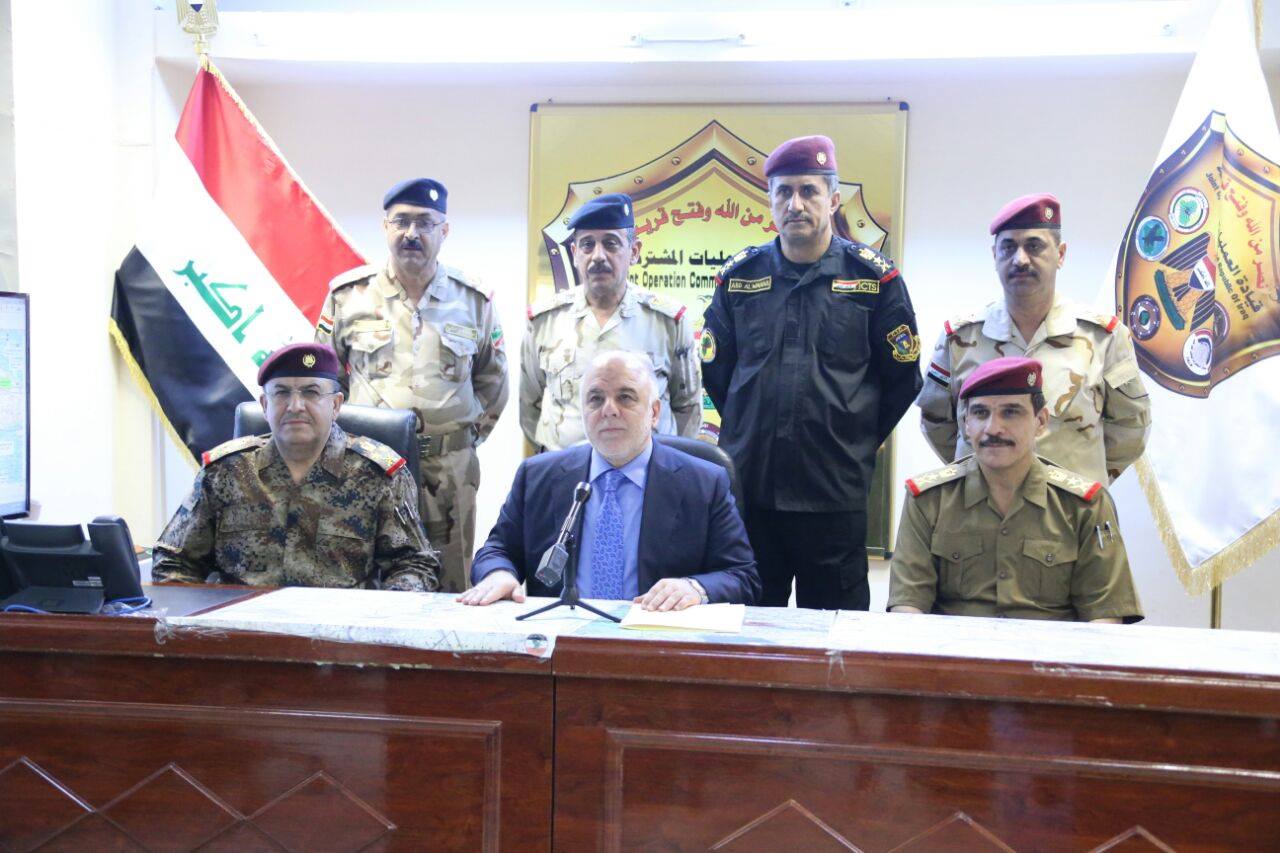 Iraqi Prime Minister Haider al-Abadi announced Sunday the start of military operations to retake the city of Fallujah, which has been controlled by DAESH militants.

In a televised address, al-Abadi said Iraqi forces are “approaching a moment of great victory” against the terror group, AMCnews reported. Al-Abadi reportedly was surrounded by top military commanders from the country’s elite counterterrorism forces as he made the announcement.

Fallujah is about 40 miles west of Baghdad and has been under the control of DAESH, also known as ISIL or ISIS, for more than two years.

The government warned Fallujah residents earlier Sunday to prepare to flee the city or hang white flags outside their homes when the military began its offensive.