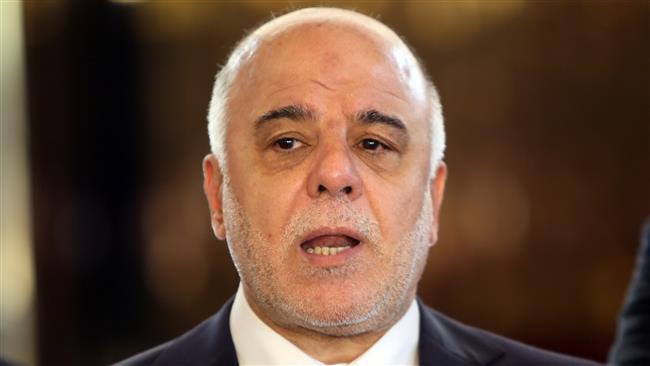 Iraqi Prime Minister Haider al-Abadi said on Thursday no foreign ground troops had been requested from any country and that their deployment would be considered an “act of aggression”.

The statement on Abadi’s official Facebook page came after U.S. Army Colonel Steve Warren said a new force of around 100 special operations troops would be deployed to assist in the military campaign against Daesh in Iraq.

Iraqi Shi’ite forces pledge to fight U.S. forces
Iraq’s ruling alliance and powerful Shi’ite forces say Prime Minister Haider al-Abadi would be digging his own political grave and undermining the fight against Daesh if he permits the deployment of a new U.S. special operations force in the country.

“For Abadi to give a green light for the American troops to deploy in Iraq would not be a shot in the foot,” said another lawmaker from the Shi’ite alliance. “It would be a shot in the head.”

Jafaar Hussaini, a spokesman for Kata’ib Hezbollah, one of the main Shi’ite forces, said sending U.S. forces would only worsen the security crisis in Iraq.

“Anybody, including Prime Minister Abadi, who approves the presence of American troops in Iraq should bear responsibility for triggering an all-out civil war,” he said.