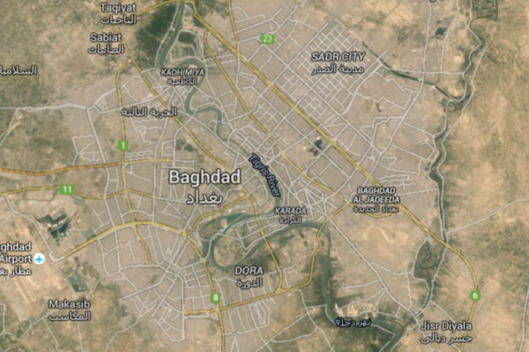 Gunmen have stormed a shopping mall in a mainly Shi’ite neighborhood of the Iraqi capital, Baghdad.

Police said the attackers set off a car bomb at the entrance of the mall in Al-Jadida before moving in.

Police saying at least 18 people had been killed, including three police and injuring 27.

Officials estimated that 50 to 75 people were trapped in the mall, along with an unspecified number of gunmen.

A statement by the county’s Interior Ministry said that the hostage crisis has been resolved.

“All the terrorists have been eliminated. The situation in the Baghdad Jadida district is under control,” the statement said.

It’s  also reported that all the hostages inside the mall have been rescued.

Earlier on Monday, DAESH said it was behind a car bomb which killed three people and wounded eight others in the town of Baquba, 65 kilometers northeast of Baghdad.