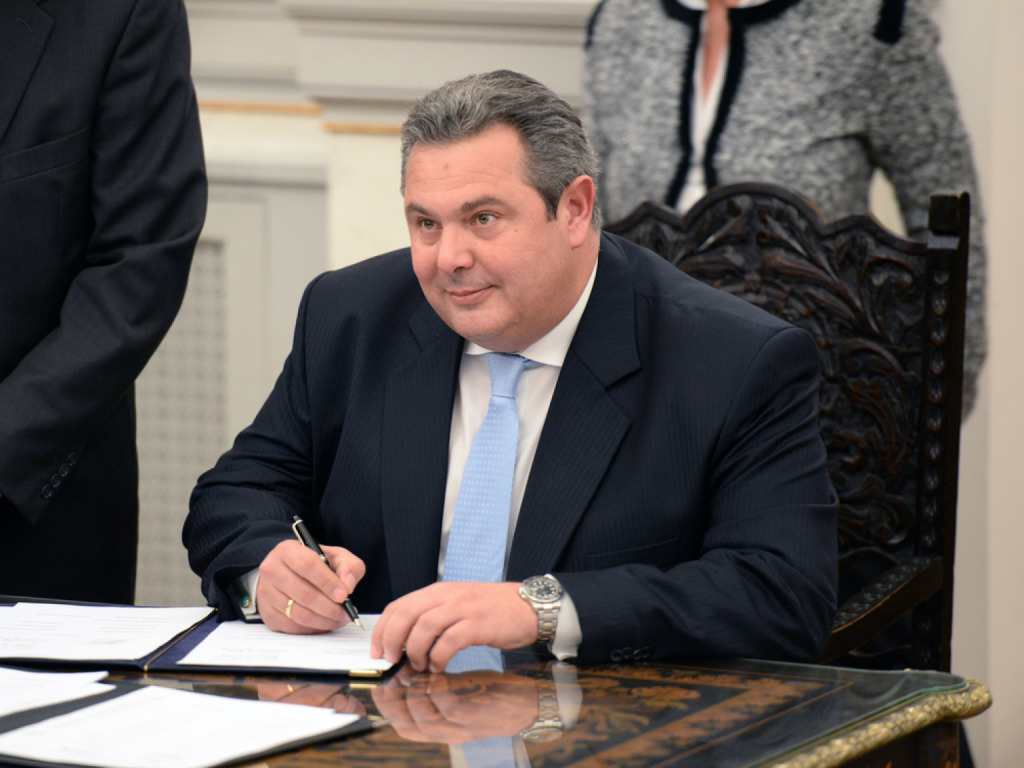 The Russian Sukhoi Su-24M bomber was brought down by the Turkish Air Force in Syrian airspace, Greek Minister of National Defense Panos Kammenos said in an interview to the Mega TV channel on Wednesday.

“The attack (on Su-24M) took place in Syrian airspace. This is beyond doubt,” he said. “The Turkish side knows that, otherwise Ankara would ask to invoke Article 5 of the NATO Charter, requesting the Alliance’s help.”

“This is undoubtedly a military action in the territory of another state,” Kammenos said. “But even more important point is the murder of the pilot, who was shot dead by members of the Turkish extremist group Grey Wolves.”

Asked which side Greece should take, as a NATO member, the minister said – “the truth“. “If Russia had violated Turkish airspace, we would support Ankara“, the defense minister said.