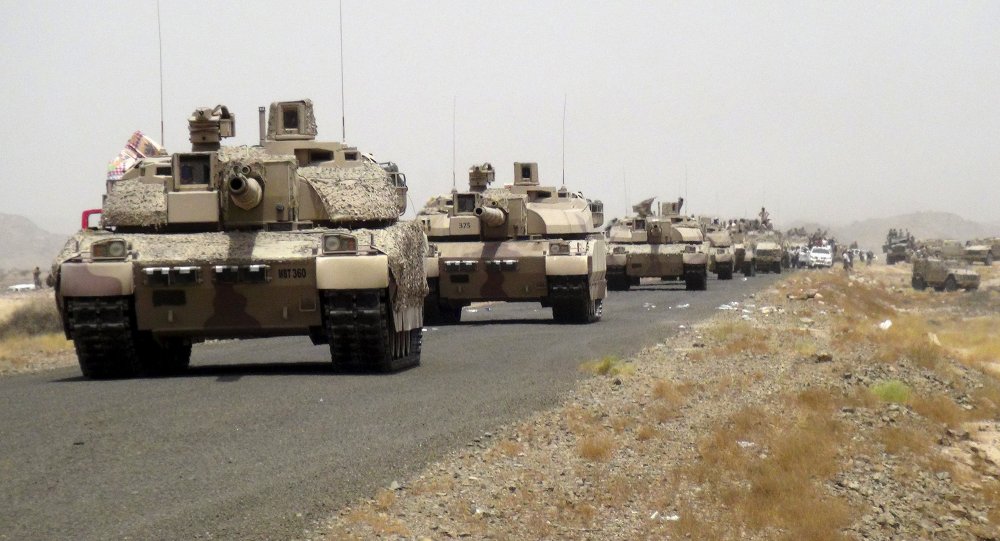 The German government has approved several arms export deals with countries in the Middle East, including delivery of 23 Airbus helicopters to Saudi Arabia, according to an Economy Ministry letter.

Economy Minister Sigmar Gabriel has vowed to be much more cautious in licensing arms exports, unnerving Germany’s sizeable defense industry and signaling a change in policy from the previous coalition government under which sales rose.

It also gave the green light for Heckler & Koch’s delivery of 130 machine pistols and automatic rifles to the United Arab Emirates and allowed Rheinmetall to export 65,000 mortar cartridges to the country, the document showed.

The government also approved the delivery of five military helicopters by Airbus to Thailand and the export of nearly 490 machine pistols and automatic rifles by Heckler & Koch to Indonesia.

In January, Gabriel said Germany may look harder at its arms exports to Saudi Arabia after the Gulf kingdom carried out its biggest mass execution for decades.

In addition, Foreign Minister Frank-Walter Steinmeier has repeatedly said that Berlin wants to de-escalate tensions in the Middle East.

Saudi Arabia is also widely believed to be financing to DAESH militants wreaking havoc in the Middle East.