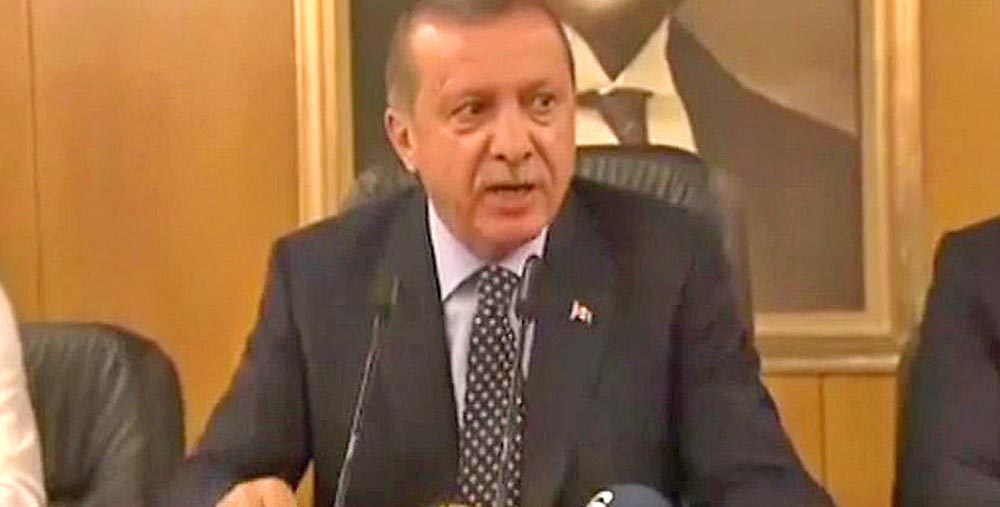 According to Erdogan, there has been a failed attempt to kill him in Marmaris.

“They bombed the place I left in Marmaris. But they could obviously not follow how we traveled from there“, said Erdogan, who came from Marmaris to Istanbul for a short time ago.

Coup attempt was carried out by a minority in the military according to Erdoğan. He stated in a live speech that he will conduct a “cleaning” of the military.

“The arrests of several officers are underway“, said the Turkish president in his speech.

“What is the time now? It’s 4:30. Millions of people took to the streets. I’m with my people now and I am not going anywhere. We are in power and shall continue in our jobs until the end“, said Erdogan.

The Turkish president was on vacation south of the country when the attempted coup against him started. Erdoğan is planning to travel to Turkey’s capital Ankara soon.

Recep Erdogan was greeted by large crowds who hailed him outside the airport in Istanbul.