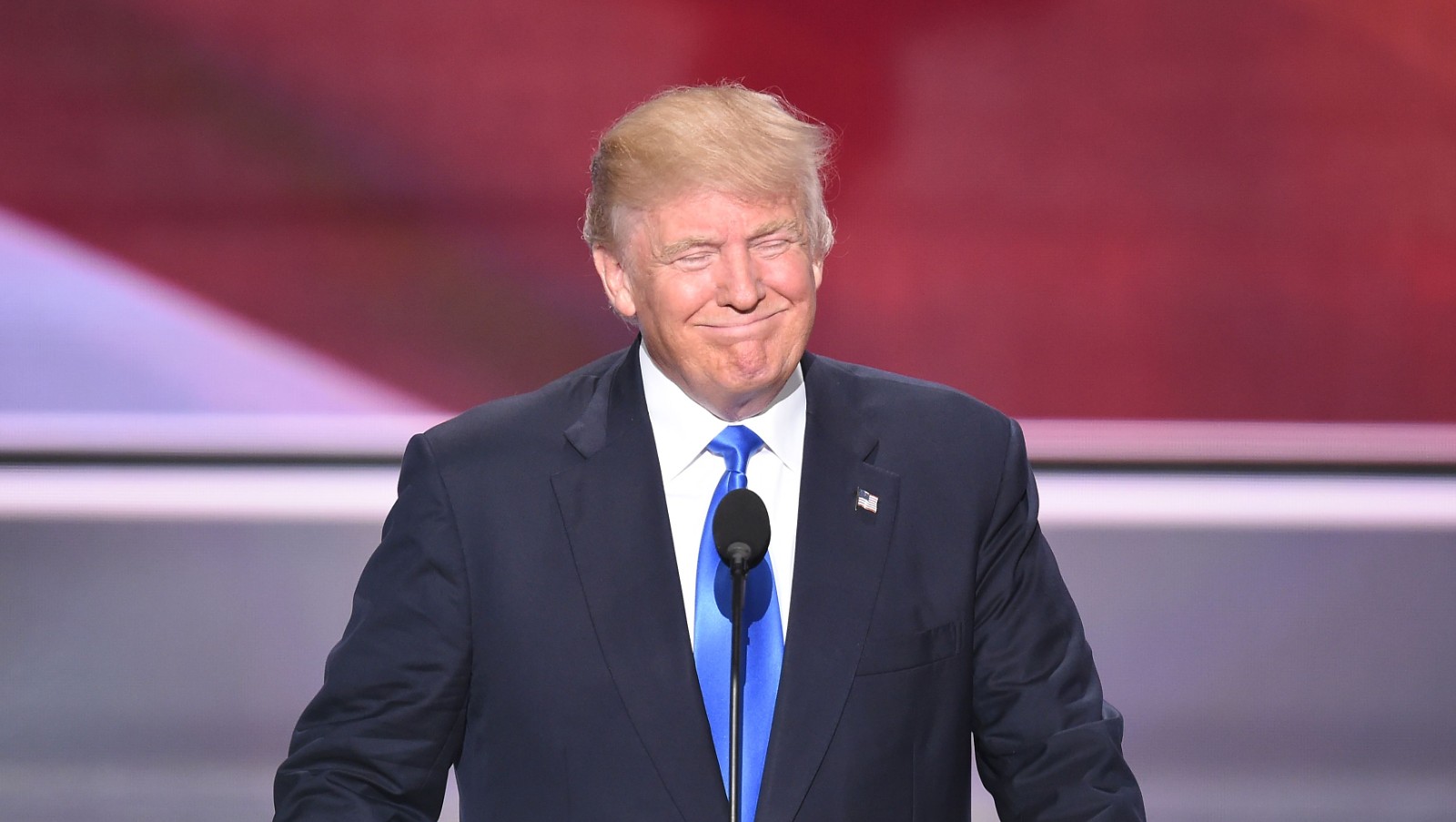 Republicans moved past party divisions today to formally appoint Donald Trump as the party’s presidential nominee on the second day of the convention in Cleveland, Ohio.

The states overwhelmingly pledged their delegates to the “next president of the United States of America,” Donald J. Trump.

“Donald Trump is the singular leader that can get this county back on track,” said Alabama Senator Jeff Sessions just before formally submitting the candidate’s name.

Donald Trump Jr. declared the delegate numbers for Trump’s home state of New York, which gave his father the final votes needed to clinch the nomination.

The younger Trump told the convention that New York was casting 89 votes for Trump and six for Ohio Gov. John Kasich.

He then shouted out: “Congratulations, Dad, we love you.”

Donald Jr. said he’s watched as his father has built a movement and said that movement has given Americans a voice again.

Delegates on the floor broke into cheers and waved signs as the song New York, New York played in the arena.

After the presidential vote, the convention by voice-vote nominated Indiana Gov. Mike Pence, 57, Trump’s choice for his vice-presidential running mate.

Trump, a real estate developer and former reality TV star who has never held elected office, is trailing his Democratic rival Hillary Clinton in many polls after a bruising Republican primary season.

Soon after the roll call vote at the convention concluded, Clinton tweeted her response: “Donald Trump just became the Republican nominee. Chip in now to make sure he never steps foot in the Oval Office.”

She then posted a clip of herself speaking about Trump on The Tonight Show with Jimmy Fallon.

Such a great honor to be the Republican Nominee for President of the United States. I will work hard and never let you down! AMERICA FIRST!