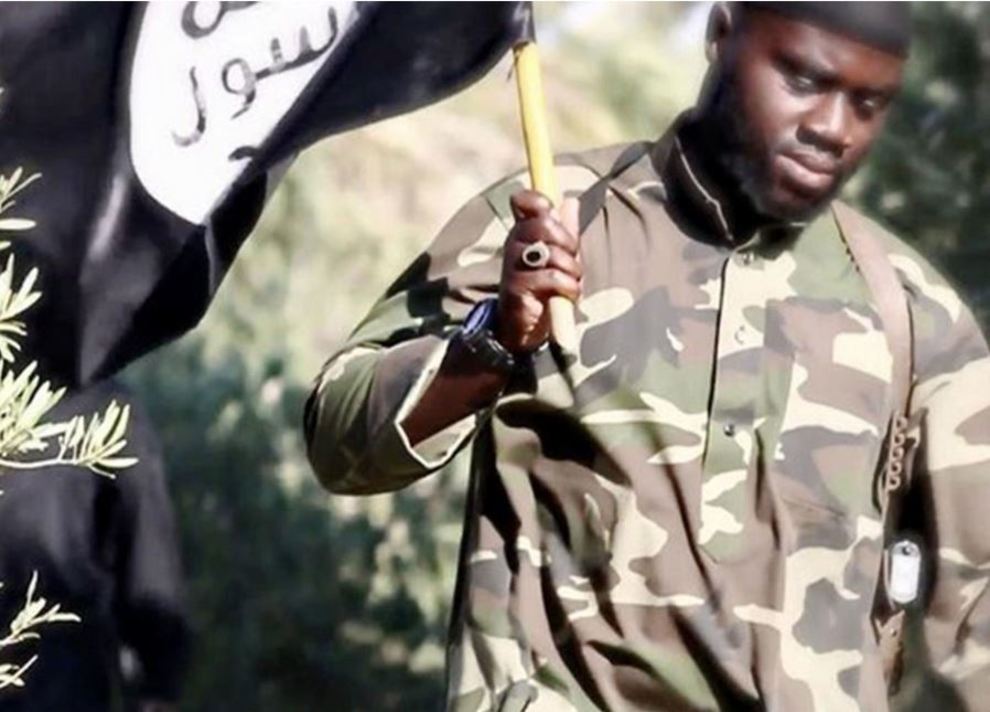 A former DAESH jihadist, German-born Harry Sarfo, has revealed that the terrorist group is actively seeking volunteers in Germany and the UK to carry out “loads of attacks at the same time in England, Germany and France.”

Members of the far-reaching DAESH (IS, formerly ISIS) intelligence service, called Emni in Arabic, allegedly told Sarfo they were first and foremost interested in waging terrorism across the globe.

In an interview with the New York Times, Sarfo, who is currently serving a three-year term on terrorism charges at a maximum security prison near Bremen, recalled what one masked commander once told him.

“He was speaking openly about the situation, saying that they have loads of people living in European countries and waiting for commands to attack the European people. And that was before the Brussels attacks, before the Paris attacks.”

Although Sarfo had initially desired to fight in Syria and Iraq, when he arrived in Syria to join the extremists there, DAESH operatives said they had a different plan for him.

“They said, ‘Would you mind to go back to Germany, because that’s what we need at the moment,’” Sarfo told the Times. “And they always said they wanted to have something that is occurring in the same time: they want to have loads of attacks at the same time in England and Germany and France.”

“They [DAESH operatives] told me that there aren’t many people in Germany who are willing to do the job,” the newspaper quoted Sarfo as saying shortly after his arrest last year, citing the transcript of his interrogation by German detectives. “They said they had some in the beginning. But one after another, you could say, they chickened out, because they got scared — cold feet. Same in England.”

Apparently, not the same in France.

“My friend asked them about France. And they started laughing,” Sarfo said, recalling a conversation that took place seven months before the coordinated killings in Paris in November last year. “They said, ‘Don’t worry about France.’ ‘Mafi mushkilah’ — in Arabic, it means ‘no problem.’”

According to the accounts of the arrested operatives, Emni’s members played a major role in the Paris attacks and built the suitcase bombs used in a Brussels airport and subway, the Times reported, adding that the secret group’s soldiers have also been sent to Austria, Germany, Spain, Lebanon, Tunisia, Bangladesh, Indonesia and Malaysia.

According to Sarfo, Emni has been burning the midnight oil recruiting terrorists from across the globe.

The group has sent “hundreds of operatives” back to the European Union, a senior US intelligence official and a senior US defense official told the Times on condition of anonymity.

One region where the secret service appears to have not sent its trained jihadists so far is North America, Sarfo said, with intelligence documents reportedly backing his words.

“For America and Canada, it’s much easier for them to get them over the social network, because they say the Americans are dumb — they have open gun policies,” Sarfo said, adding that “they know it’s hard for them to get Americans into America.”

“They say we can radicalize them easily, and if they have no prior record, they can buy guns, so we don’t need to have no contact man who has to provide guns for them.”

Although some details of Sarfo’s account cannot be verified, German prison officials and intelligence agents who debriefed him said they found him credible.