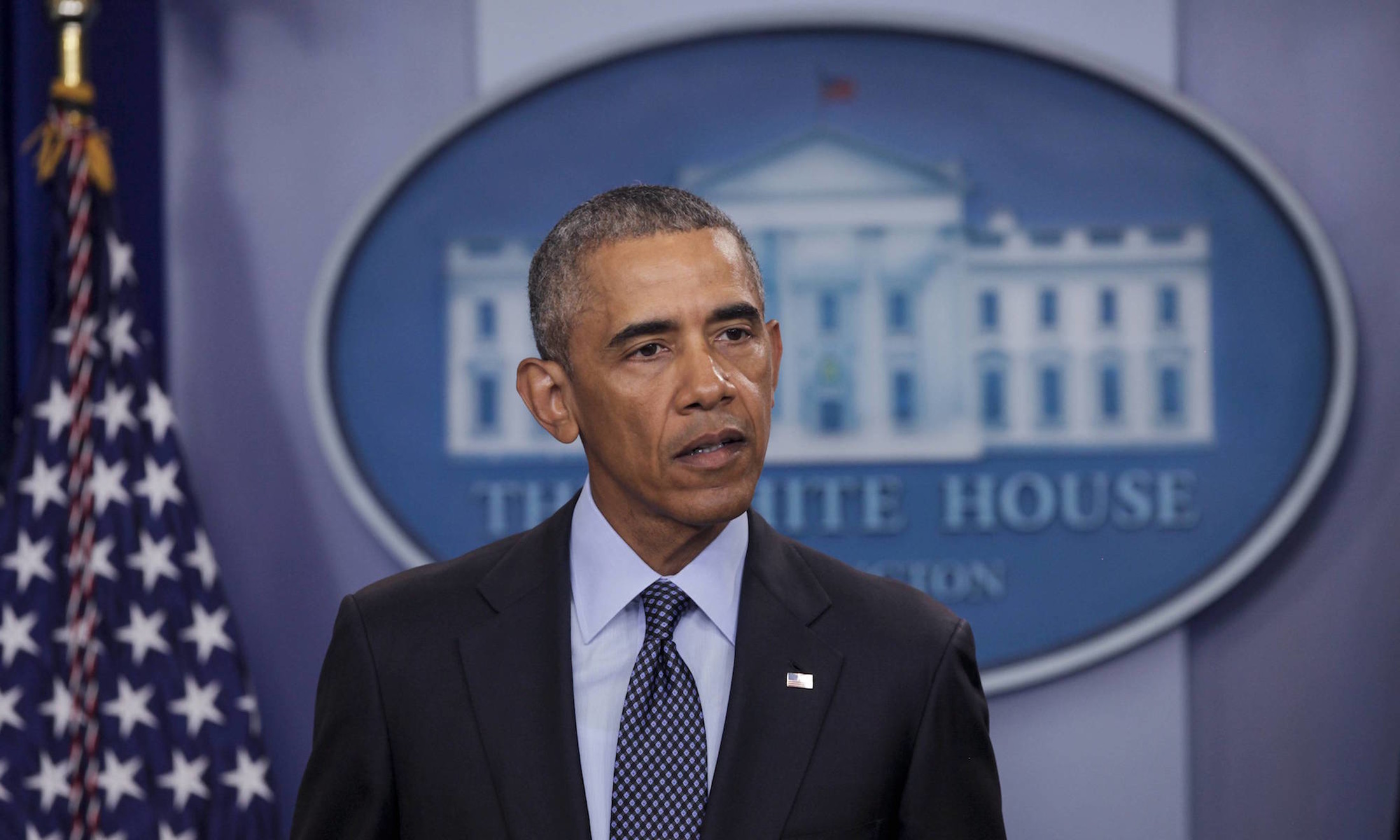 U.S. President Barack Obama spoke by telephone on Friday night about events in Turkey and said that all parties there should support the democratically elected government, show restraint and avoid any violence or bloodshed, the White House said.

“The Secretary underscored that the State Department will continue to focus on the safety and security of U.S. citizens in Turkey. The president asked the secretary to continue to keep him updated as the situation unfolds,” the White House said in a statement.

Spokesman for the Turkish government says that Recep Tayyip Erdoğan has landed at the airport in Istanbul. It is also expected that the president will speak, writes Reuters.

2251 – Commander of special forces says a group has engaged in treason, they will not succeed. Says military does not condone coup.

2247 – PM says gangs and illegal formations are behind coup attempt, and calls it a terrorist act. He says government remains in charge. Urges people to take to the streets.

2237 – Commander of Turkey’s First Army, part of land forces responsible for Istanbul and other western areas, said those attempting a coup were a small faction and “nothing to worry about”.

2203 – Turkish justice minister says members of a movement loyal to U.S.-based cleric Fethullah Gulen in the army are behind the attempted coup.

2151 – A military helicopter opens fire over the Turkish capital Ankara, witnesses report an explosion in the capital.

2126 – Turkish President Tayyip Erdogan urges people to take to the streets to protest against what he describes as a coup attempt by a minority faction within the military. Speaking to a CNN Turk reporter via a cellphone video link he says it will meet a “necessary response”. He says he is returning to the capital Ankara.

2122 – Turkish PM says on Twitter everything will be done to put down coup attempt, even if it means fatalities. Says sieges are under way at some important buildings, without specifying, but urges people to remain calm.

2118 – Presidential source says president and government are still in power.

2105 – Turkish state broadcaster says reading statement on the orders of the military – that new constitution will be prepared, accuses government of eroding democratic and secular rule of law, that the country is being run by a “peace council”, that martial law imposed, curfew imposed across the country.

2049 – Turkish presidential source says statement made on behalf of armed forces was not authorized by military command.

2025 – Turkish military says has taken power to protect democratic order. In a statement sent by email and reported on Turkish TV channels, the military says all of Turkey’s existing foreign relations will be maintained.

2002 – Turkish Prime Minister Binali Yildirim says attempted coup under way, calls for calm. He says a group within Turkey’s military has attempted to overthrow the government and security forces have been called in to “do what is necessary”.